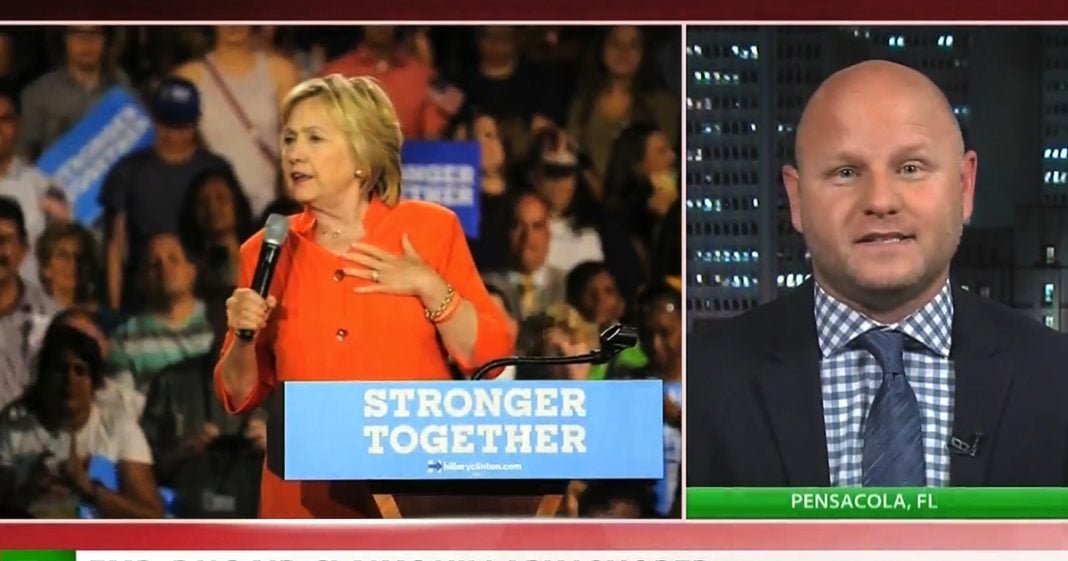 Via RT America: Hillary Clinton blasted the Democratic Party on Wednesday. Speaking at a tech conference in California, she said the DNC was disorganized, bankrupt and hopelessly handicapped in their data. But former DNC data staffer Andrew Therriault took to Twitter to defend his colleagues, arguing that instead of acknowledging her own mistakes, the Clinton campaign is frantic for a scapegoat. Meanwhile, Rep. Devin Nunes (R-CA), having stepped aside from the Russia investigation, alleges that Democrats “have never been serious about the Russia investigation” and are cynically pushing the narrative that Clinton never could have lost in a fair election. Farron Cousins, co-host of “America’s Lawyer,” and Matt Keelen, founder of the Keelen Group, join “News with Ed” to discuss the wounds Clinton has reopened and the long-term damage her campaign may have done to the Democratic Party.