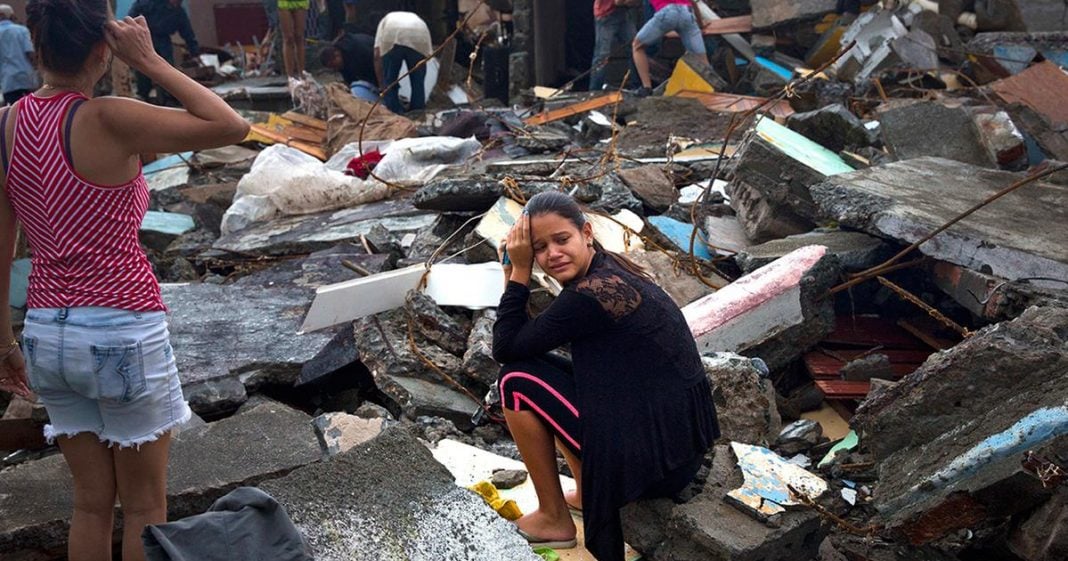 As hurricane season begins in the U.S. today, and as forecasters are predicting a particularly violent, dangerous season for Southern coastal states, FEMA remains leaderless.

Though many who have lived through hurricanes are no fan of the federal organization tasked with assisting in natural disasters, the fact that FEMA is being left leaderless at the start of a predicted heavy hurricane season should make even the most embittered FEMA opponent shudder with fear.

Despite complaining incessantly at the slow approval of some of his appointees, Trump has still yet to appoint hundreds of federal positions, most of which would need approval from only himself to assume office. Unfortunately, in this instance, the blame cannot be placed solely on Trump as the FEMA director is one of many positions that does need approval.

The President nominated Brock Long in late April for the position and the confirmation hearing for Long was scheduled on the last day of May for June 7.

Fortunately, as NPR notes, the organization is relatively well-off, even without a director in place.

“FEMA’s last director, Craig Fugate, who stepped down in January, says day-to-day operations at the agency are in good hands, so he’s not concerned about a temporary vacuum at the top. He says, “The bigger challenge is longer term, is setting the tone and direction of the agency; being able to represent the agency in the policy discussions at the highest level of government.”

Still, with FEMA being left leaderless, there is no figurehead to advocate against proposed cuts to the agency that have been floated by the Trump administration. Several suggested budget options proposed by the Trump administration would see the federal agency gutted, leaving cleanup from major storms and other natural events up to the individual government of states affected.

“This is a very harmful approach that’s essentially saying that states are on their own, communities are on their own in terms of responding and recovering from these disasters,” says Rachel Cleetus, a climate policy expert with the Union of Concerned Scientists. “And the reality is, states just don’t have the budgets.”

If approved, FEMA would be headed by Long who served as the head of the Alabama Emergency Management Agency from 2008 to 2011. Long has big shoes to fill as the previous director, Craig Fugate, was able to successfully overhaul the reviled agency into something resembling a useful government entity.

Until Long can be either confirmed or replaced, FEMA will remain leaderless. Let’s hope we can avoid a major catastrophe until the June 7 at best.