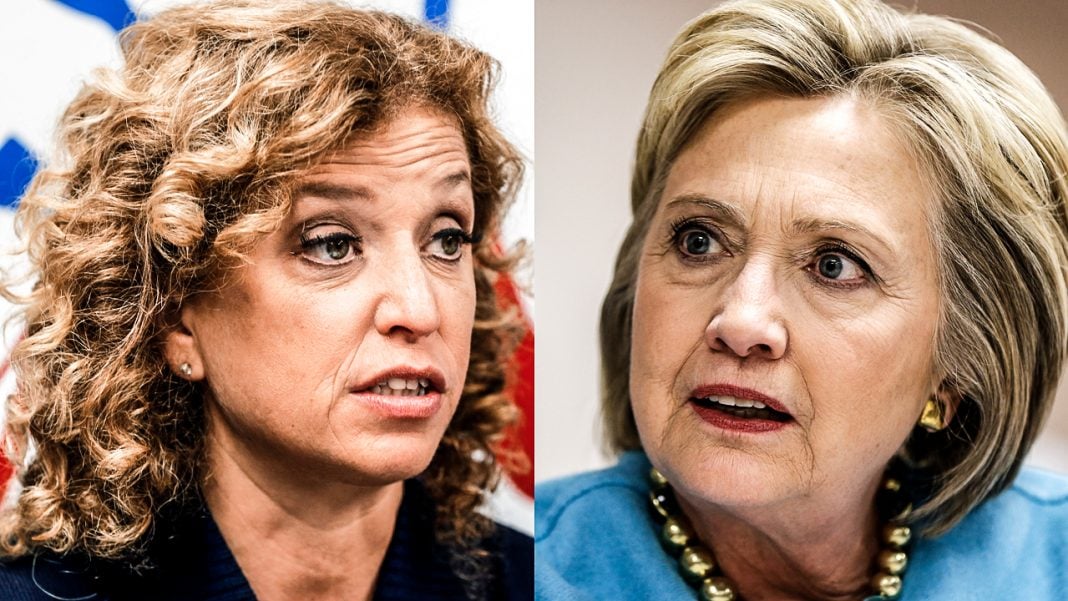 During a recent Q&A during a conference in California, Hillary Clinton claimed that she “inherited nothing” from the DNC, throwing Debbie Wasserman Schultz under the bus for her poor leadership.  While it is true that Wasserman Schultz was a horrible leader, it is past time for Clinton to accept some responsibility for running one of the worst campaigns in modern political history. Ring of Fire’s Farron Cousins discusses this.

It doesn’t work like that, Hillary. Here’s the thing. Debbie Wasserman Schultz was absolutely horrible running the DNC. I’ll give you that. That’s not a statement that I’m going to disagree with you on. It was lacking money; but, all Debbie Wasserman Schultz did was focus on getting corporate money in there, so it wasn’t bankrupt, as you say, and there was money coming in. I mean, even after you won the official nomination, individual Americans, just like with Bernie Sanders, began pouring money into the campaign, into the DNC. Corporations, unfortunately, also poured in a lot of money to the DNC.

So, you can’t necessarily blame this all on her. Hell, if it wasn’t for her, you probably wouldn’t have been the nominee. The only person you can blame for your 2016 election loss, Hillary, is yourself. You had some very bad advisors, but they were the people that you chose. If they were bad, if they were horrible, you can’t necessarily blame them, because you had the ability, the authority, to get rid of them and replace them, but you chose not to.