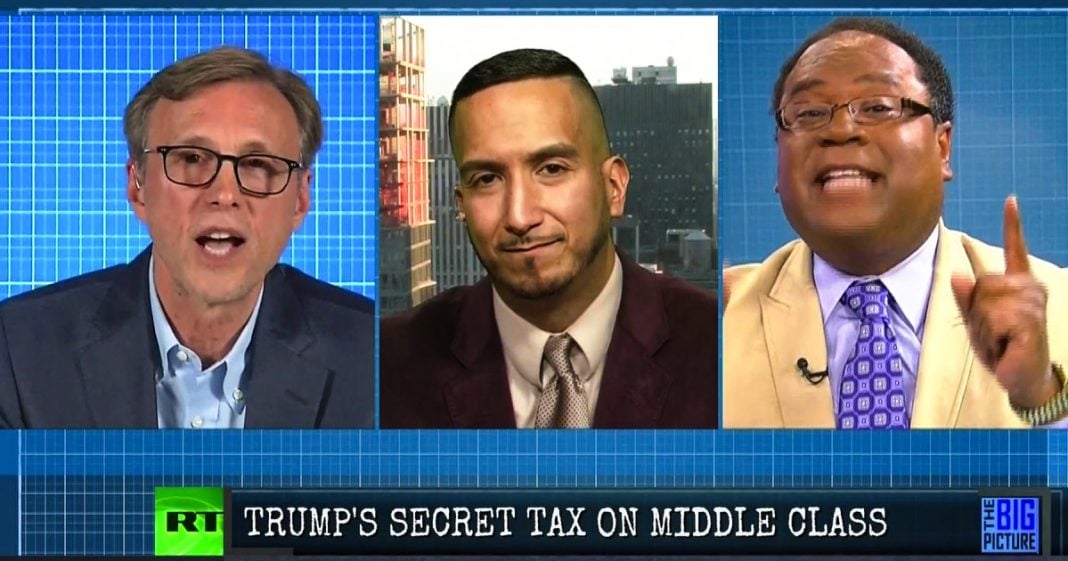 Julio Rivera, (aka the ConservaRican) Newsmax & Politichicks & Horace Cooper, Attorney/Senior Fellow-National Center for Public Policy Research. As of today – the Trump administration has yet to say whether it will continue Obamacare’s cost-sharing reductions – payments the goverment makes to insurance companies to help cover cost of insuring low-income Americans. This is a blatant act of sabotage. Trump is trying to create chaos in the healthcare market – chaos he thinks will bring Democrats to the negotiating table on healthcare reform. That probably won’t happen – but what probably WILL happen – according to former Obama administration official Andy Slavitt – is a 19 percent hike in premiums as healthcare companies try to protect themselves against uncertainty.This, Slavitt writes in the Washington Post – is effectively a tax – “a tax that will be added on top of the cost of policies purchased through the individual-market health insurance exchanges.” The government will end up covering the cost of most of these premium hikes through Obamacare’s tax credits, but still how is this the behavior of a president?