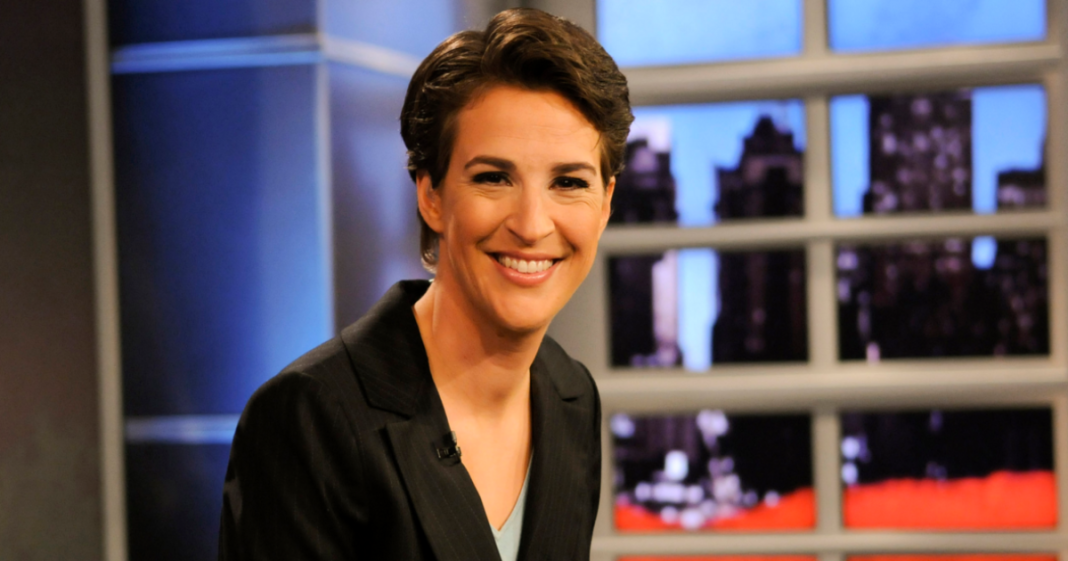 Last year Eli Lilly settled lawsuits with over 200 patients over withdrawal symptoms of the drug Cymbalta. Rachel Maddow jumped on the air to report that Eli Lilly understated the rate of the adverse effects. Oh, you missed that one? Oh, that’s right – she didn’t cover that story, but I did see plenty of Cymbalta ads on her program, that’s good enough, right?

In August of 2016, Bristol-Myers Squibb’s lung cancer treatment OPDIVO failed in a trial for newly diagnosed patients. ABC News shared an AP story about the drug’s failure and the negative reaction seen on Wall Street. Pulling up an archive of the site shows that the story was posted on August 5th. You can still search for the story on ABC’s site and it is still indexed by Google, but when you click the link (here it is if you want to try it yourself: http://abcnews.go.com/Business/wireStory/bristol-myers-drug-fails-lung-cancer-study-shares-41140167), you are simply redirected to the home page; the story has been deleted.

Why would ABC delete such a story? Bristol-Myers Squibb is now running ads for OPDIVO on “World News with David Muir.” I’m sure that if confronted, someone from ABC would chalk the missing stories up to a technical glitch. Amazing that negative ads about an advertiser are the only ones affected by a glitch like that.

Meanwhile, independent outlets like The Intercept are publishing damning reports on Big Pharma’s lobbying efforts. The Anti Media is one of the few outlets that is reporting on this country’s terribly short-sighted foreign policy moves and the huge numbers of civilians our military is killing. And yes, The Ring of Fire and America’s Lawyer are taking on Monsanto when media organizations like MSNBC haven’t even mentioned the company in years. These are stories that the corporate media would not let us tell. 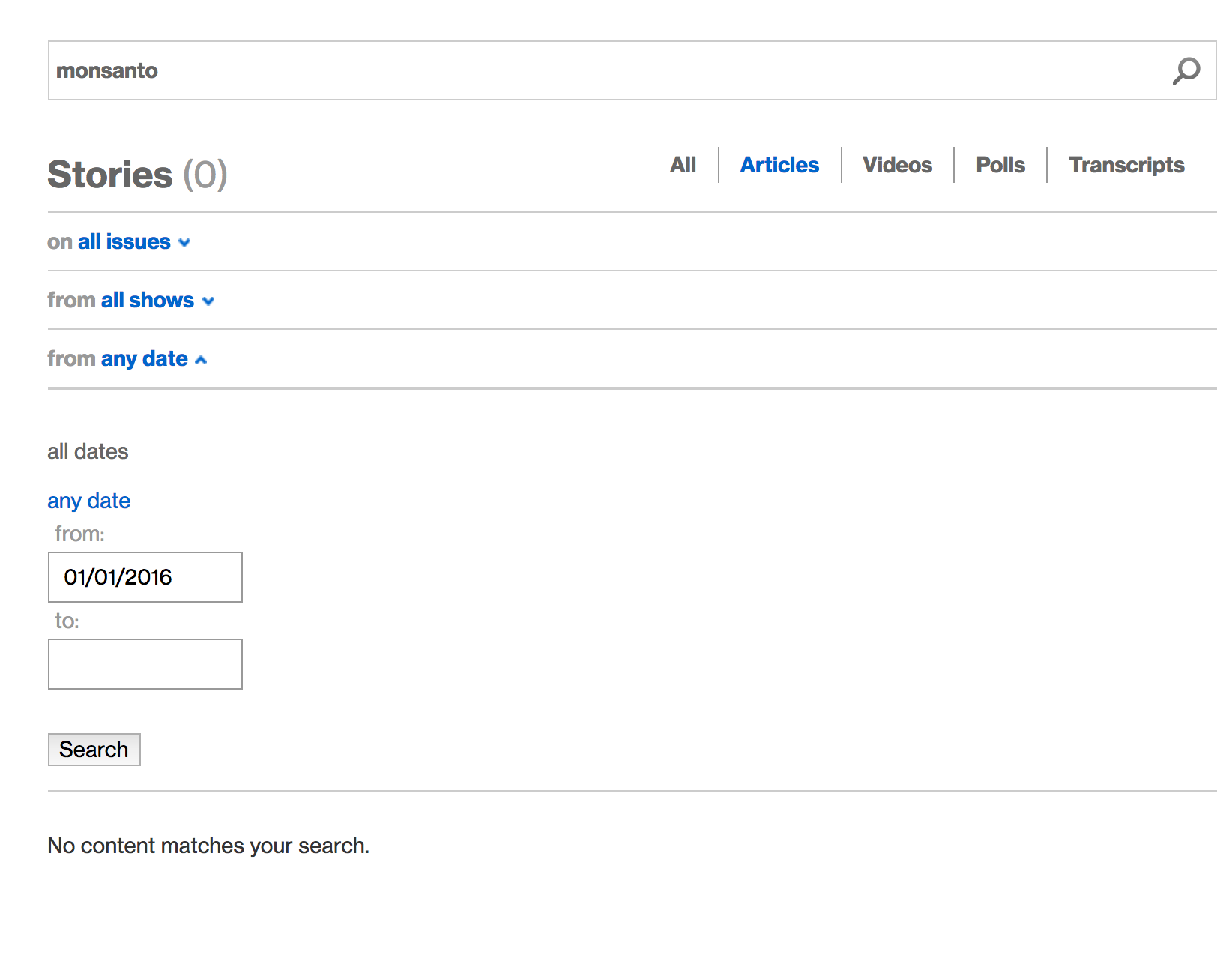 Instead of trolling independent outlets on social media, why not ask ABC or CBS why they aren’t covering important stories? Maybe ask The New York Times why they are eliminating their public editor position. But, if you question the corporate-owned media, they will probably just blurt out “fake news” a few times, float a new conspiracy theory, and go back to selling you more Roundup and show you more “beautiful” footage of war.

So, when the trolls jump on our Twitter or Facebook accusing of us of being fake news or part of some Kremlin-led plot, it isn’t really an attack on our site – it is an attack on truth. Yes, our network has personalities on RT America, a network that is indeed funded by the Russian government. But, you find people like Mike Papantonio, Ed Schultz, and Thom Hartmann on RT America because they don’t care if they anger an advertiser, if it means telling the truth on air.

When Pap takes on Johnson & Johnson, he’s not worried whether they’d pull advertising from one of his shows. No, he’s worried about standing up for the women with ovarian cancer because Johnson & Johnson refused to warn them about the dangers of talcum powder. He can do that on RT America.

RT America is much more BBC or CBC (both state-funded) than North Korea’s KCNA. But somehow, RT America became people like James Clapper’s favorite reason to think Donald Trump got to the White House.

If somehow RT America was responsible for Russian collusion to get Trump elected, they certainly had a strange way of doing so. Having commentators that supported progressive candidates and that criticized Trump at every turn is doesn’t seem like part of some pro-Trump conspiracy. The Nation wrote a fantastic article detailing the anti-Trump position of most of RT’s commentators:

The problem with the claim that RT America is pro-Trump is that it is simply false. Many of the channel’s biggest names were either ardently anti-Trump or highly skeptical of what a Trump presidency might mean for America.

However, the social media comments continue to roll in. Over the weekend, I responded to someone on Twitter that questioned the motives of The Ring of Fire and our relationship with RT. I mentioned that I had never met anyone from RT. I’ve also mentioned that never been asked to cover something from a certain angle. It came off as somehow apologetic that some of the talent on The Ring of Fire’s network is featured on RT.

However, I’m not apologizing. RT America, just like The Ring of Fire, has given a platform to those that wish to take on the corporate media and the advertisers that control them. When other networks shill for the DNC or buy into a made-up hysteria, you’ll get the whole story when you turn to independent media. But, maybe people are comforted when they are fed news from Big Pharma and defense contractors.