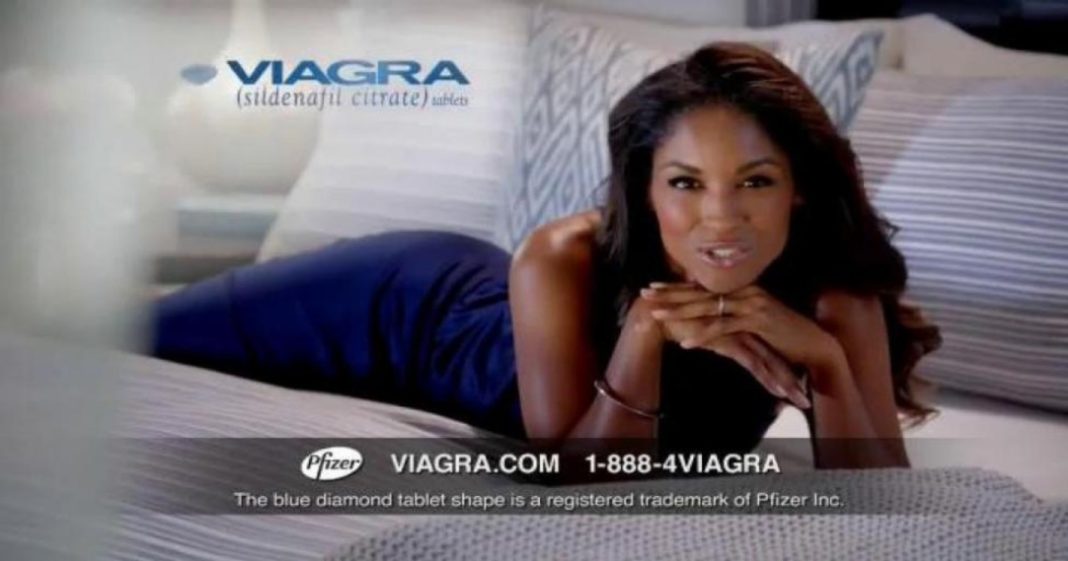 As if the barrage of pharmaceutical ads on our television screens wasn’t enough, a start-up company is now seeking to inundate doctor’s offices nationwide with tablets featuring pharmaceutical ads and clinical trial sign-ups alongside articles about health and nutrition.

Outcome Health is filling doctors offices and waiting rooms with tablets complete with fun, interactive articles on exercises and recipes. The tablets are next to piles of magazines and tissue boxes in order to give waiting patients something to do, but the simple device that helps you pass the time while waiting to see your doctor has a nefarious purpose – to convince you that you need the latest big-ticket drug.

Big Pharma thrives off of selling consumers drugs they don’t need, nor understand. For a regular American, seeing ads for COPD medication or Erectile dysfunction pills may be no big deal. After all, they usually air directly after an ad for Arby’s latest meat-filled sandwich and before an ad for your local car dealership.

Despite our relaxation concerning ads for major drugs, as almost any non-American will tell you, the presence of these ads is downright bizarre. While many other developed nations have ads for drugs banned on television alongside bans on cigarette ads or ads for hard liquor, the U.S. has been peddling their latest pills on American airwaves for two decades.

The company has already succeeded at making it’s young founder a billionaire thanks to the deep pocket investments from Goldman Sachs and other Big Pharma contributors. Founder Rishi Shah owns 80% of Outcome Health, estimating his net worth at 3.8 billion. All of this at the expense of regular Americans who would rather receive treatment than face a barrage of pharmaceutical ads.

Shah says that his tablets aren’t intended solely for pharmaceutical use, but so far, the biggest source for his sales is Big Pharma. It’s easy to see why.

A Forbes article explains how the tablets can be used in targeted ways for cancer patients:

“Take, for example, Outcome’s offering for infusions centers, where cancer patients sit for hours as chemotherapy is infused into their bloodstreams. Nurses make sure each tablet is set up with information relevant to a patient’s cancer. The tablets also offer meditation apps, and allow patients to watch movies. They also get drug ads. “The tablet’s user experience also provides a number of opportunities for partner messaging, such as banner ads and full-screen interstitials,” an Outcome Health marketing video says.”

According to an article in Fast Company, the “little-known, Chicago-based company has been quietly boot-strapping since its founding in 2006.” Thanks to that hard work, the company is now extremely profitable, and is servicing 20% of the nation’s doctor’s offices. This gives them a great deal of power, and a near-monopoly on patients in waiting rooms. The company is so profitable that it plans to expand its inundation of ads to the U.K. and Canada.

Looking solely at these tablets, some may wonder ‘what’s the big deal?’ Unfortunately, these pharma-ridden tablets are just one piece in a very large puzzle in relation to the way that capitalism can be used in nefarious, damaging ways. By allowing Big Pharma to market their drugs to any and all Americans, and by allowing specific, targeted messages to sick patients, we are contributing to the over-medication of America.