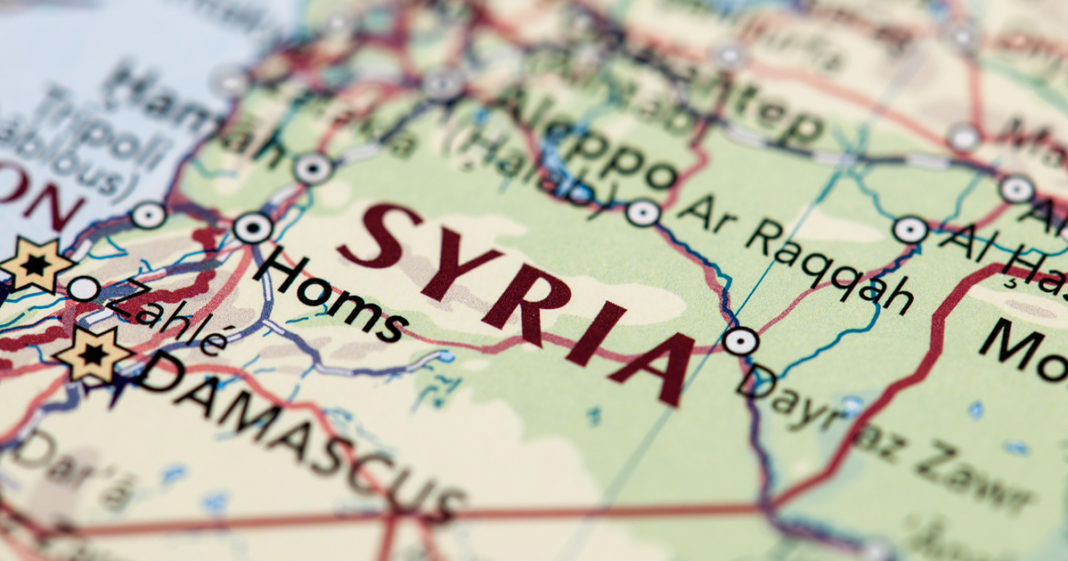 When explaining why the United States took action to bomb an airfield in Syria in April, Donald Trump said of Syrian President Bashar al-Assad:

Certainly, Assad is responsible for numerous atrocities in Syria. According to one watchdog, the Syrian Network for Human Rights, from March 2011 to March 2017, Assad’s regime had killed 190,723 civilians, including 21,123 children. Butcher may be an apt name.

However, according to the UK’s Syrian Observatory for Human Rights, a new force is vying for that despicable title. Over the past month, the US-led coalition has been responsible for at least 225 civilian deaths in Syria, compared to 14 civilian deaths caused by Assad’s regime.

Among the 225 deaths attributed to US-led airstrikes, 44 were children. This brings the total civilian death toll caused by coalition forces in Syria to 1,481, including 319 children.

The 225 civilians killed is nearly double the number of intended targets killed. According to the Observatory, at least 122 ISIS fighters and those loyal to the Syrian government were killed.

Since Donald Trump became president, the United States has ramped up the intensity of their air campaign over Syria. The Middle East Eye reported on data from The Airwars that shows, “a 26 percent increase in reported actions in Syria with 548 strikes carried out in April, the highest monthly tally since the beginning of the coalition campaign.”

Chris Woods, the director of The Airwars was quoted as saying, “Around Raqqa in particular – where most strikes are by the US – we are seeing high civilian casualties where six months ago we would not.”

However, it appears that going forward, it will be harder to determine who is responsible for killing innocent people in Syria. According to Foreign Policy:

As the result of a deal struck among the coalition partners, civilian casualty incidents included in monthly reporting will not be tied to specific countries. That means the United States will in the future no longer confirm its own responsibility for specific civilian casualty incidents either — a move toward greater secrecy that could deprive victims’ families of any avenue to seek justice or compensation for these deaths.

Along with less transparency, we can expect to see more deaths in the coming weeks and months, as American-backed forces move closer to Raqqa, the last urban area held by ISIS fighters. As many as 200,000 civilians are still located in Raqqa, after more than 150,000 have already been displaced. The civilians that remain are trapped in a dire situation. If they attempt to flee, they are mercilessly and gruesomely killed by ISIS fighters. If they stay, they run the risk of dying from coalition airstrikes.

When ground forces arrive, things will not be much better. Jay Morse, a retired US Army Lieutenant told The Intercept:

Morse currently serves as a military advisor for the Center for Civilians in Conflict, an advocacy group that works to prevent civilian casualties in war and offers support to those affected by conflict.

As of Wednesday, US-backed forces are within one-mile of Raqqa. The Syrian Democratic Forces, or SDF, can see the city with the naked eye and are advancing with the help of coalition air support.

The SDF is a mixture of Kurdish and Arab personnel and has been supplied by the United States since October of 2015. Heavy arms, armored vehicles and even embedded troops have assisted SDF forces as they have closed in on Raqqa. According to the Marine Corps Times, Marines have fired over 4,500 rounds supporting the SDF in the last two months.

A civilian using the assumed name of Ahmad told Syria Direct that he and his family had to pay over $450 dollars to be smuggled out of Raqqa:

“For civilians, the greatest fear is that they will not be able to get out and that IS will use them as human shields.”

Woods said that Ahmad’s fear is real as the US-led forces are less concerned with civilians in recent strikes. “Protections for civilians on the battlefield appear to have been scaled back – with the inevitable consequence of higher death and injuries,” Woods said.

However, US Secretary of Defense, James Mattis said in a recent presser that, “there has been no change to our rules of engagement.”

Yes, ISIS is a major threat to world security and it will take the cooperation of many forces to stop their spread. Likewise, Assad’s crimes against humanity cannot go unnoticed.

However, we can no longer turn a blind eye to the fact that the United States is quickly becoming a major perpetrator of human rights violations. There are no easy answers in Syria, but continuing to kill innocent civilians more frequently than we kill enemy combatants cannot be normalized.