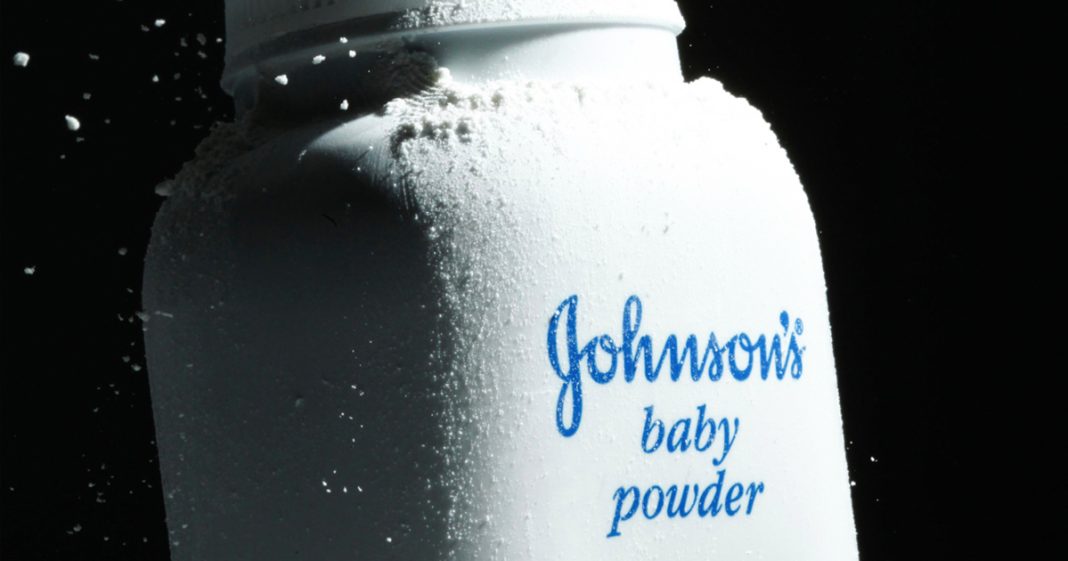 Via America’s Lawyer: Guest host, Farron Cousins, highlights a $110 million award for a woman who claimed her use of Johnson & Johnson’s talcum powder caused her ovarian cancer.

Finally tonight, another major victory for the victims of Johnson and Johnson’s talcum powder scandal. As we’ve reported previously on the show, J&J has lost multiple lawsuits filed by women who claim they developed ovarian cancer after using talcum powder for feminine hygiene.

Well now a Missouri judge has just ordered J&J to pay $110 million dollars to Virginia resident, Lois Slemp. Slemp says she used talc-powder for decades and is now undergoing chemotherapy for ovarian cancer — which has spread to her liver. The jury found that J&J failed to adequately warn women about the potential link between their talc-powder and ovarian cancer.

There are currently almost twenty four hundred pending lawsuits against J&J and this is the fourth major victory against the company in the last year by women who have been diagnosed with ovarian cancer. The previous lawsuits saw verdicts ranging from $55 million to $72 million, and this record amount shows that civilian juries will continue to hold the pharmaceutical industry accountable for not disclosing the full risks of its products.