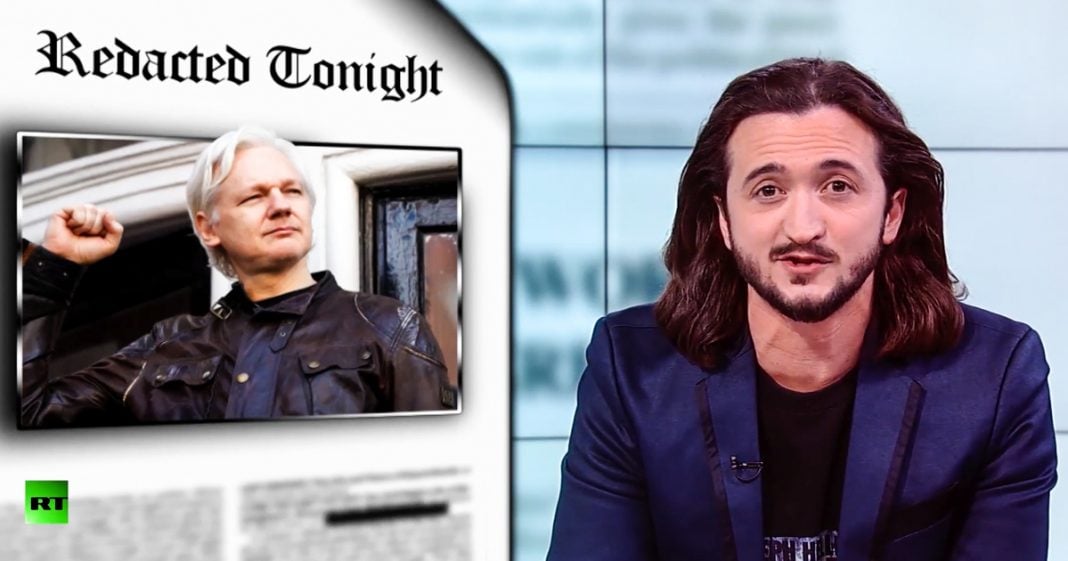 Julian Assange is one step closer to freedom. Sweden has officially dropped the sexual assault allegations against him. By all accounts, this was an overblown, if not fictitious, charge to begin with. But it did force Assange to remain holed up in the Ecuadorian embassy in London, out of fear of being extradited to the US because of his whistleblowing service, Wikileaks. What’s next for Assange?