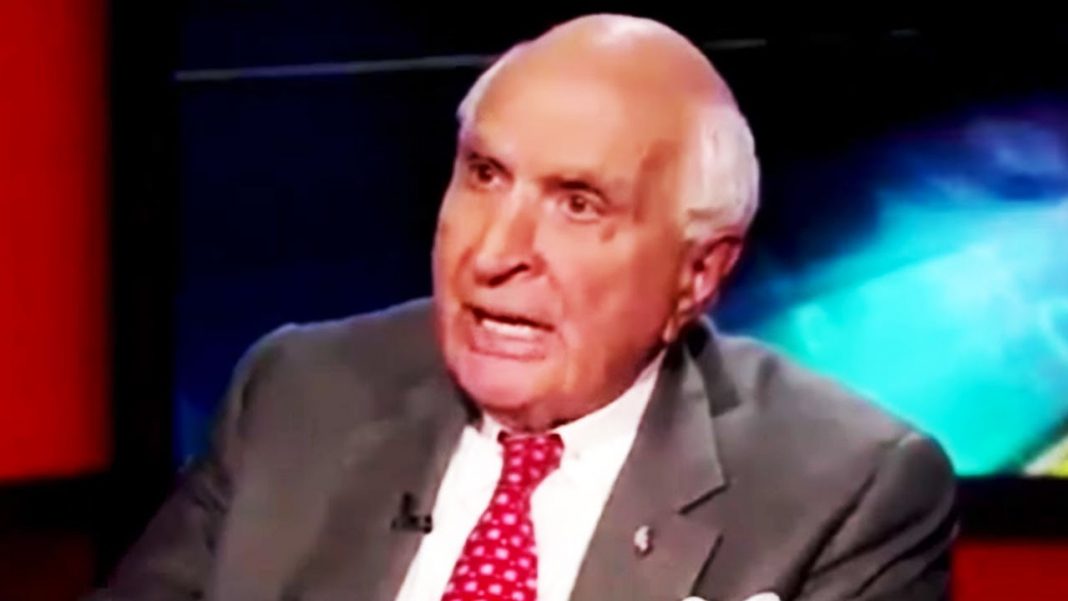 In this Majority Report clip, multibillionaire Home Depot founder Ken Langone appears on Fox News to say that vast swaths of people are using food stamps to buy marijuana and cocaine, or “whatever the hell they use to get high,” that the fact that he will collect social security is insane (that is actually true), and that people don’t go to emergency rooms and get turned away because they don’t have insurance (this is technically true, although you might go bankrupt or destroy your credit because you had to go to the emergency room, so it’s not as though people don’t die because they DIDN’T go to the emergency room—and this guy owns hospitals or something), and that Obamacare was a conspiracy.