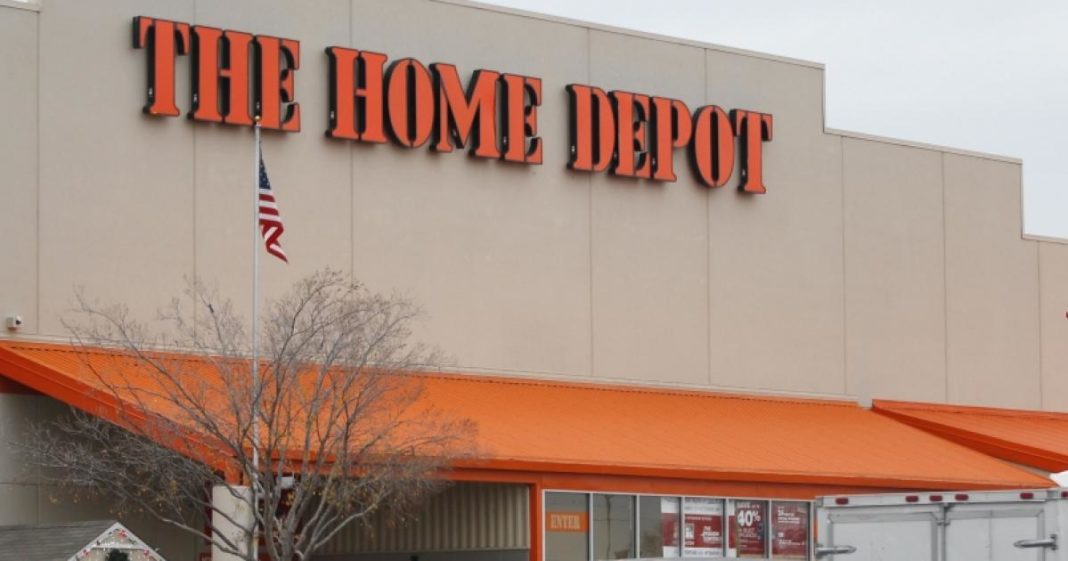 The jig is up, EBT-accepting drug dealers! The Home Depot co-founder is on to your shady tricks!

According to old white man and Fox guest Ken Lagone, food stamps are being used on the regular to purchase illegal drugs and we need to cut down drastically on the social safety net before things get too bad.

Lagone, the co-founder of home improvement corporation Home Depot, appeared on Fox News on Wednesday to spread his ignorance. Speaking with Fox host Neil Cavuto, Lagone said that we really don’t know whether food stamps are being used for, well, food, at all!

“How do we make sure that food stamps are being used for what they’re called, food?” Langone asked. “And this, to me, is part of the problem.”

According to Langone, a man who most definitely has never been near a food stamp in his life, many who receive the social assistance are using the program, somehow, to buy marijuana and cocaine!

“Hell, people use food stamps to buy marijuana—that’s illegal—or cocaine, or whatever the hell else people use to get high. How do we make sure that we don’t take a system that is well-intentioned that becomes badly abused?”

As The Root noted in reference to this hysteria from Langone, we already know that those on social welfare programs use drugs at a lower rate than normal folks. How do we know this? Thanks to well-meaning “concern” from folks like Langone, Republican states continue to implement programs requiring that those on government assistant be drug tested to ensure that we aren’t supporting anyone who may have a problem.

What did we find when each of these programs was implemented in states across the nation? The states spent far too much taxpayer dollars testing people, only to find that the vast majority of recipients were drug-free.

Despite this knowledge, states continue to try and require drug testing be tied to welfare benefits and other social safety-nets, and ignorance like that spewed by Langone on Fox News explains exactly why.

People on food stamps don’t need your feigned concern, Langone; they need assistance. Whether you want to drug test them or not, they still need to eat, and no appearance on Fox news is going to change that.