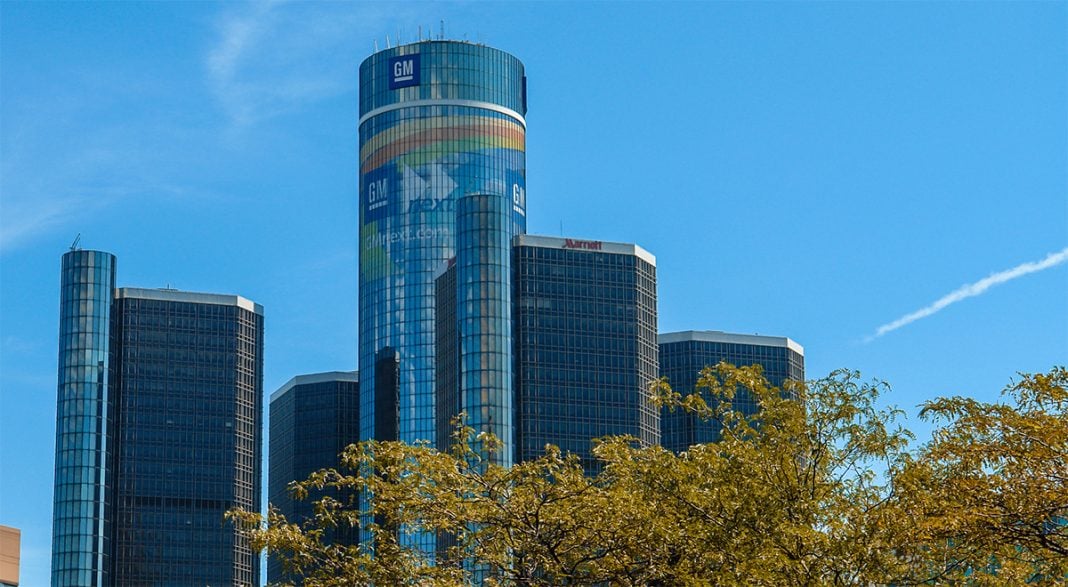 The class action lawsuit was initiated by two individuals and filed in U.S. District Court in Detroit, Michigan on Wednesday, May 25th. The lawsuit also names Robert Bosch GMBH, a German-based manufacturer of automotive components, as a co-defendant. According to the complaint, Bosch supplied GM with an electronic diesel control unit, known as the EDC-17, which was also used in VW and Chrysler-Fiat vehicles. The complaint notes that “almost all of the vehicles found or alleged to have been manipulating emissions in the United States (Mercedes, Fiat Chrysler America, Volkswagen, Chevy Cruze) use a Bosch device.” Plaintiffs go on to state that:

“Bosch’s EDC Unit 17 gave Volkswagen, GM, and other manufacturers the power to detect test scenarios by monitoring vehicle speed, acceleration, engine operation, air pressure, and even the position of the steering wheel”.

The lawsuit affects approximately 705,000 vehicles manufactured between 2011 and 2016. According to the complaint, these vehicles emit nitrous oxide (Nox) at levels of between two and five times the limit legally mandated under state and federal environmental regulations.

In its response, GM replied that “[all] claims are baseless and we will vigorously defend ourselves. The Duramax diesel complies with all U.S. EPA CARB emissions standards.” A spokesperson for Bosch also issued a statement, telling the media that they take “allegations of manipulation of diesel software very seriously.” So far, Bosch has been cooperating with authorities in the ongoing investigation.

According to plaintiff’s counsel Steve Berman – who also negotiated the multi-billion settlement with the Volkswagen Group – the scope of this scandal is potentially worse than the situation with the German automaker. “The [nitrous oxide] limits for these big trucks are four times what the limits were for the much smaller Volkswagen passenger cars and there are more of these trucks on the road,” he said.

Although the case has yet to go to trial, shareholders punished GM in the wake of the news, as shares in the company dropped by nearly 4%.

The “cheat devices” at the heart of these scandals are designed to activate pollution controls when the vehicle’s power train control module detects an environmental test, then disables them under actual road conditions. The problem for these car makers is that pollution control equipment robs the engine of power and performance.

In recent years, however, they have been forced to address the concerns of environmentally-conscious consumers who demand cleaner-running vehicles, yet also want that extra power and economy. For all its efficiency, engines powered by diesel fuel normally gives off very dirty exhaust. Consumers were seduced by the idea of “clean diesel” without sacrificing power and engine performance.

The EPA so far has had no comment, although environmental officials in California are reviewing the situation. The entire issue has brought European automakers under close scrutiny from environmental agencies in the EU. Whether their US counterparts will follow suit remains to be seen.