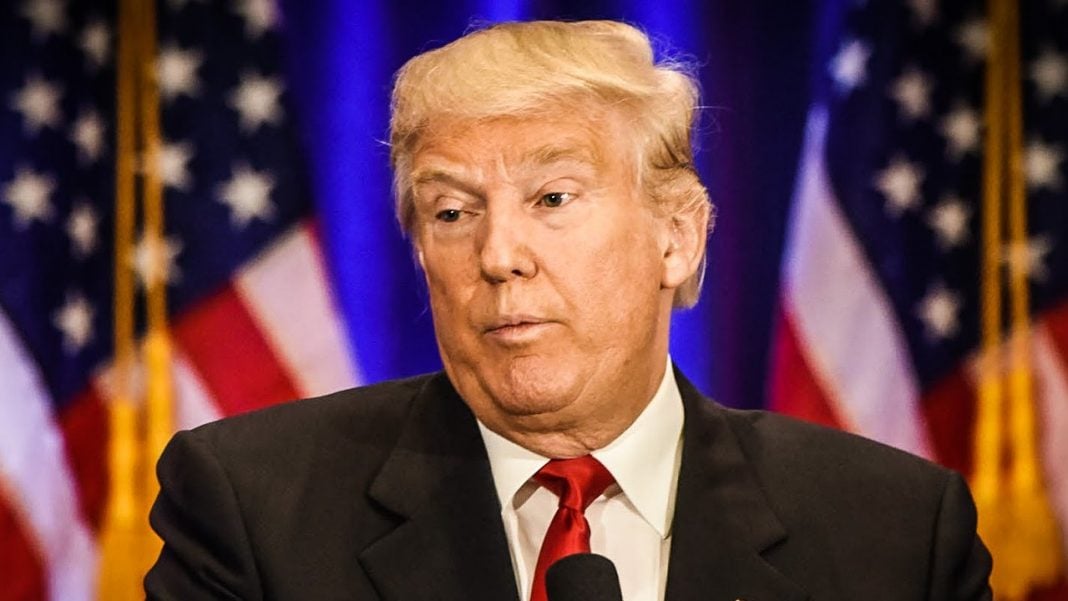 “The Donald” just can’t seem to keep his mouth shut. Last week, bragging to Russian officials about how he gets “great intel,” Trump shared highly classified information that had come from Israeli intelligence sources.

This week, it was revealed that Trump had boasted about deploying two submarines to the coast of North Korea to his good buddy, Philippines president Rodrigo Duterte, at a time that tensions on the peninsula were reaching a boiling point. It is patently obvious that Trump is as untrustworthy as he is dishonest. In response, Israel, up to this point America’s closest Middle East ally, has changed its intelligence-sharing protocols.

Israeli Defense Minister Avigdor Lieberman confirmed Trump’s involvement in the change, and has refused to discuss details of his country’s response. So far, he has only said, “I can confirm that we did a spot repair … what we had to clarify with our friends in the United States, we did. We did our checks.”

Lieberman acknowledged, “Not everything needs to be discussed in the media; some things need to be talked about in closed rooms.”

In  a “casual conversation” with Russian Foreign Minister Sergei Lavrov and ambassador Sergei Kislyak on May 10, Trump passed on information about ISIS’s plans to blow up passenger planes. Those plans involved the use of bombs concealed inside laptop computers specially designed to foil airport security.

According to ABC News, that information came from an Israeli spy who was embedded with the terrorist organization. Trump’s carelessness placed that agent’s life at risk.

During Trump’s recent visit to Israel, damage control went into overdrive. Appearing at a press conference with Israeli Prime Minister Benjamin Netanyahu, he told reporters, “I never mentioned the word or the name ‘Israel’ during that conversation. They were all saying I did, so you had another story wrong.”

Trump’s defensive response skipped over the controversy altogether and blamed reporters for something they never did. Meanwhile, the President refused to respond to the fact that he had shared intel belonging to Israel with Russia.

At the same time, Netanyahu attempted to offer his own reassurances: “Intelligence cooperation is terrific. It’s never been better.”

Apparently, the Trump Administration’s ongoing leaks haven’t stopped. Thursday, CNN Politics reported that U.S. law enforcement revealed details on the recent bombing at a concert in Manchester, U.K. before British police were able to release the information.  Although it is not clear whether the leak compromised Scotland Yard’s investigation, U.K. Home Secretary Amber Rudd voiced her frustration.

“The British police have been very clear that they want to control the flow of information in order to protect operational integrity, the element of surprise,” she said. “It is irritating if it gets released from other sources, and I have been very clear with our friends that that should not happen again.”

All of this is raising serious questions as to whether or not the Trump Administration can be trusted at all. In a Wednesday interview on MSNBC, Senator Chris Coons of Delaware said the incident “suggests that we have even more close allies who are questioning whether we can be trusted with vital intelligence,” as well as putting lives in danger.

Whether Trump’s “loose lips” are an indication of ignorance and stupidity or if there is a more sinister agenda here, it has become clear that unless something changes very soon, the U.S. will lose what little credibility it still has in the world – and innocent people will pay the price.