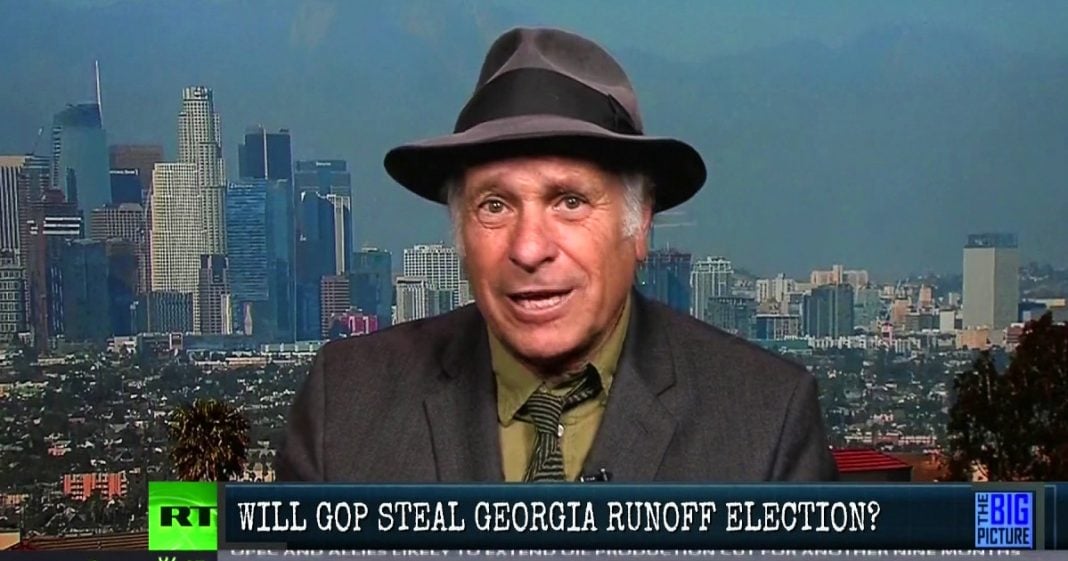 Greg Palast, The Best Democracy Money Can Buy. Democrat Jon Ossoff is up big with a little less than a month before the sixth district of Georgia’s runoff congressional election. So why is one of America’s leading investigative journalists warning that the election will be stolen? Also – In a 5 to 3 ruling earlier this week – the Supreme Court struck down not one – but two North Carolina congressional districts. In a decision that brought together right-winger Clarence Thomas and his four liberals colleauges – the court found that the two districts were racially gerrymandered and thus unconstitutional. Progressives are obviously thrilled with this decision – but according to my next guest we should all hold off on the celebrating until the bigger battle for voting rights is won.