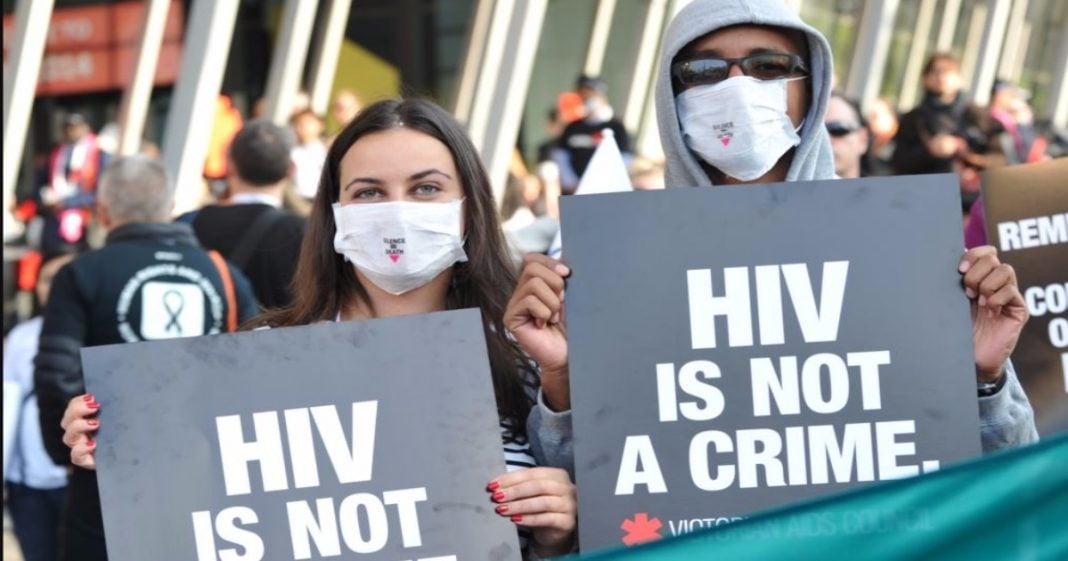 While President Trump is abroad meeting world and religious leaders, those still here in America are currently panicking about the White House’s brand new budget which features a host of dangerous cuts and massive miscalculations.

Among those dangerous cuts is a proposed cut to investments into HIV prevention and treatment across the globe, a program which currently costs the U.S. $6 billion per year. The money is well spent, going towards antiretroviral drugs which treat approximately 11.5 million people infected with H.I.V. per year. Without these treatments, most would die.

If Trump’s budget were to be implemented, the program would be cut by a fifth, reducing it by at least $1.1 billion. Those who work closely with these programs understand how harmful such a budget cut could be.

While the State Department argues that no one currently being treated would be denied in the wake of the cuts, it’s hard to imagine how the program could maintain its number of patients with a 20 percent reduction in budget.

According to a New York Times article, the interest by the White House in slashing funding to AIDS treatment programs could result in a million more deaths worldwide, a toll that is clearly not worth the budget savings.

In a second attack against concerted efforts to reduce the death toll from H.I.V. and AIDS, the Trump budget aims to cut $524 million in funding for contraceptives and family planning services, programs which reduce unwanted children and poverty in vulnerable communities.

Trump appears to be making good on his “America First” policy by abandoning all global efforts to reduce and eliminate deadly diseases and poverty. But then again, why not? There’s only a million lives at stake.