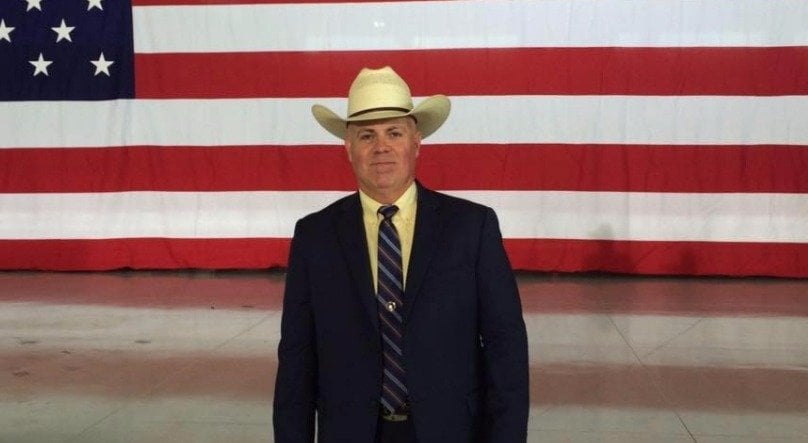 Any time there is a terrorist attack or mass shooting, the U.S is treated to a lively debate over guns and whether or not they should be handed out like candy. It’s boring, it goes nowhere, and sometimes, it makes no damn sense.

That’s what happened this week in response to the Manchester Arena Bombing when a Texas Sheriff posted on his public Facebook page blaming the attack on political correctness, liberals, and, somehow, the lack of guns in the arena.

Denton County Sheriff Tracy Murphree took to his social media page to express his political outrage concerning the attack, skipping over the “condolences,” in favor of doomsday ranting and finger-pointing.

Up near the top of Murprhree’s complaints was an assertion that gun control was somehow to blame for the attack, which was carried out by a suicide bomber.

“This is what happens when you disarm your citizens,” Murphree wrote in his post.

But while this is a somewhat valid debate in other mass killings like shooting sprees and the like, arguing that one might be able to stop a suicide bomber holding a live bomb with your firearm? Completely asinine.

It’s extremely concerning that we’ve got a man in charge of protecting an entire county in Texas when he can’t even understand the basics. Insinuating that the death of 22 and the injuries of nearly 60 others was due to a lack of guns is preposterous.

This was a calculated and coordinated attack, designed specifically to implement the most damage as possible while avoiding detection. No gun, arrow, bomb, or punch would have prevented this because it was an attack carried out by a desperate religious zealot giving up his life to destroy so many others.

We can have a real discussion about what led to this and so many other senseless attacks, but when you attempt to make the same empty arguments your party always has, you disrespect the victims, both dead and alive.