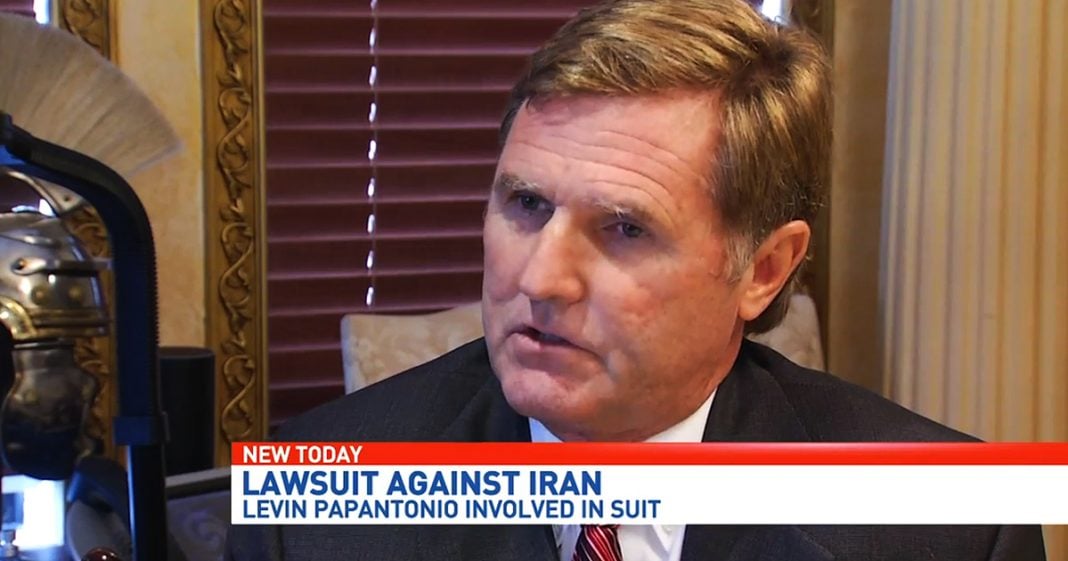 Via WEAR ABC 3 News: A Pensacola law firm is going after terrorists by filing a lawsuit against the nation of Iran. Levin Papantonio is one of eight firms that are involved. Attorney Mike Papantonio says it’s not just about getting damages for those who were harmed, it’s about fighting the roots of terrorism.