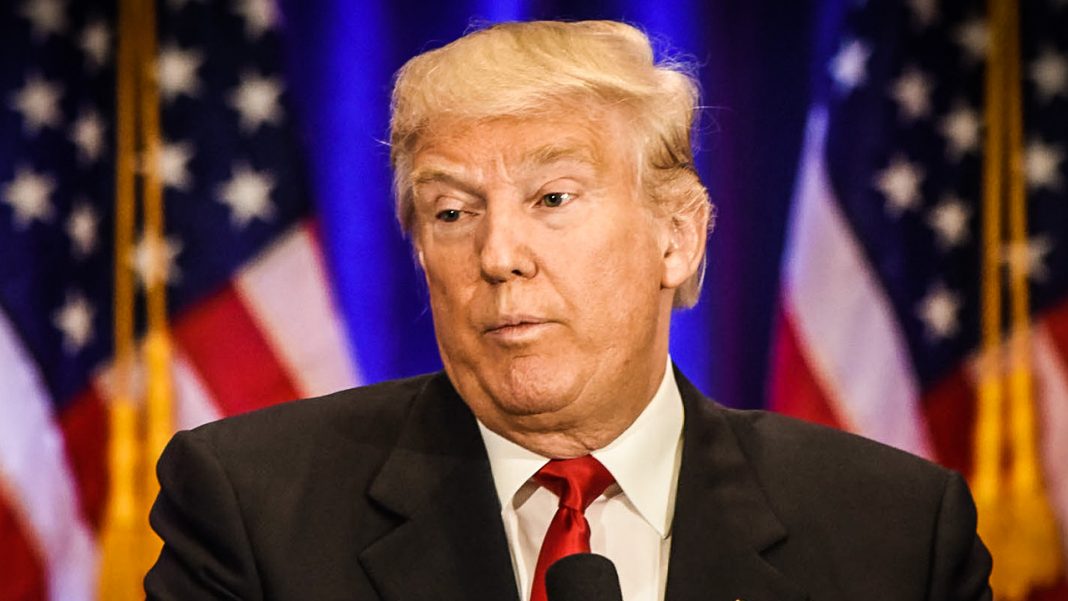 Members of the House Science Committee sent a letter to President Trump, begging him to stop sharing fake news with the world.  Specifically, they are angry about the anti-science choices he has made in his cabinet, a move that has brought “Fake News” into the administration itself. Ring of Fire’s Farron Cousins discusses this.

Since before he was even sworn in as President of the United States, Donald Trump had a very big problem with fake news, not just spreading fake news, but calling legitimate news sources fake news. CNN, Washington Post, New York Times, things like that, they may not get it right 100% of the time. They may jump the gun on some issues, but for the most part, what comes out of those news organizations is honest, accurate reporting, with a couple of opinion pieces that make absolutely no sense whatsoever. As we’ve with New York Times recently, hiring a climate change denier, by that’s beside the point.

Congress is getting fed up with Donald Trump’s reliance on fake news, and fake experts, so the House Science Committee has sent a letter to Donald Trump begging him to back off on the fake news. They’re telling him in this letter that he is poisoning and polluting the public’s brains by continuing to share this fake information. They specifically point out the fact that he says he was wiretapped by President Obama, a claim that has yet to be substantiated by any intelligence agency. All we’ve heard so far is that no, it did not happen. Donald Trump himself, or anybody within the Trump Administration so far, based on evidence, was not wiretapped by President Obama.

They also talk about the fact that he likes to mention terrorist attacks that didn’t happen. He likes to attack legitimate news sources, but most importantly, this group from the House Science Committee in their letter talk about the fact that he is basically promoting fake news by appointing people to positions within the Administration, who do not know what they’re doing, who believe in crazy conspiracies, like climate change isn’t real, and now they’re in positions of power where they can act on those false beliefs that they hold.

That is what is so concerning to the House Science Committee members, who sent this letter, because it’s one thing for Donald Trump to get on Twitter and share a fake news story, or make a false claim, but it’s another when you put somebody in a position of power, like he has with these people with these agencies, who believe the same kind of things, and who will enact policy or not enact policy based on those phony beliefs and that’s what we’re looking at today.

I mention the issue of climate change because that is one of the biggest. That is one the biggest issues in this country where we have the most disinformation coming out telling us that it’s not real, when the entire scientific community has a consensus that it is real, and human beings are causing it. But, Donald Trump doesn’t think so, and neither do the people that he’s appointing to positions of power, the people who are gonna be making decisions about how we react to things like climate change. How we address the issue of climate change. How we mitigate the problem of climate change and that’s what the House Science Committee is concerned about.

This goes far beyond Trump sharing fake news stories. This story is about Donald Trump inviting the fake news, the fake facts, into the White House and giving them a job.