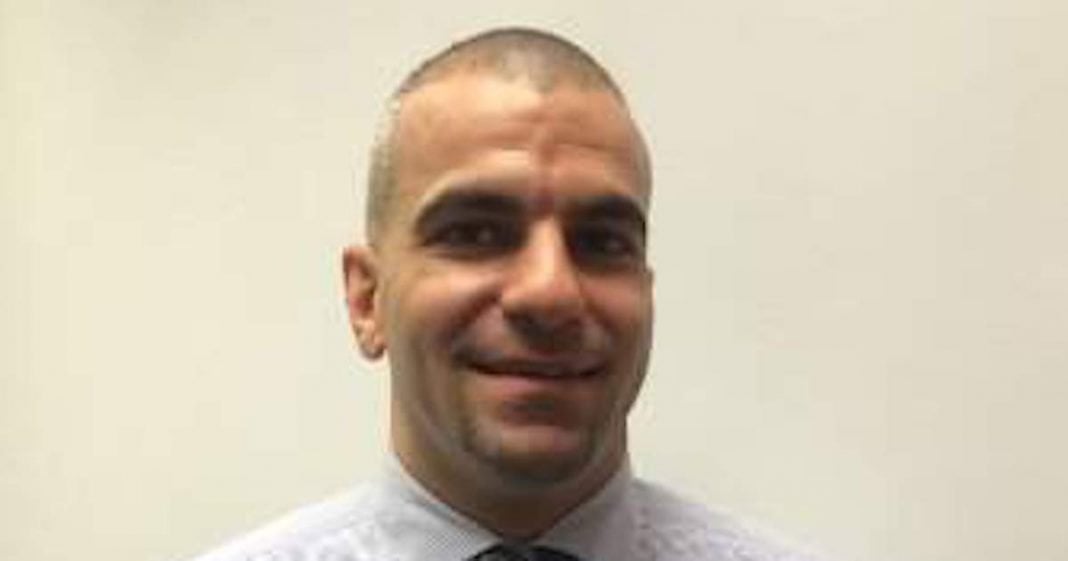 Christos Vasiliades, a Baltimore defense attorney, offered to pay a rape victim $3,000 if she did not show up to court to testify against his client, Mario Aguilar-Delosantos. Vasiliades also threatened that if she testified in court, she risked deportation, as immigration officials were likely to be in the courtroom.

Fortunately, the conversation was recorded by law enforcement and an arrest warrant was issued for Vasiliades, as well as a man purported to be his translator, Edgar Ivan Rodriguez. Vasiliades was arrested in the courthouse on Tuesday on charges including witness intimidation.

According to court documents released by The Baltimore Sun, Rodriguez said, “You know how things are with Trump’s laws now; someone goes to court, and boom, they get taken away. […] They’re going to ask, ‘You have your documents?’” Vasiliades also explained that the defendant in the case could pay the victim $3,000 to not show up to court and the case would be thrown out.

Vasilades then told the victim and her husband that after accepting the money, she should physically assault his client. The court documents show that Vasilades said, “$3,000, and then find him and kick his ass […] you find him outside, brother, and you f*ck him up, that’s it.”

The Baltimore Sun reports that the threat of immigration officials detaining those appearing in court is a real concern:

“The Baltimore State’s Attorney’s Office issued a memo to prosecutors recently, advising them to consider the “potential consequences to the victim, witnesses, and the defendant” in minor, non-violent crimes.”

Vasiliades first contacted the victim’s husband in April, saying that his client was “very sorry and could offer compensation if they did not come to court and testify against him.”

The victim and her husband then contacted law enforcement. Officers had the victim’s husband set up a meeting in which he would wear a recording device. Before the meeting, Vasiliades made everyone in attendance leave their cell phones outside of the office where the meeting took place.

Since Vasiliades was arrested, the case against Aguilar-Delosantos will be pushed back to August.

The concern over deportation comes as arrests by Immigration and Customs Enforcement have skyrocketed. Over 41,000 undocumented immigrants have been arrested by ICE during Trump’s first 100 days as president. That represents a 38 percent increase over the same time period in 2016. Around 10,800 of those arrests were conducted on non-criminals.