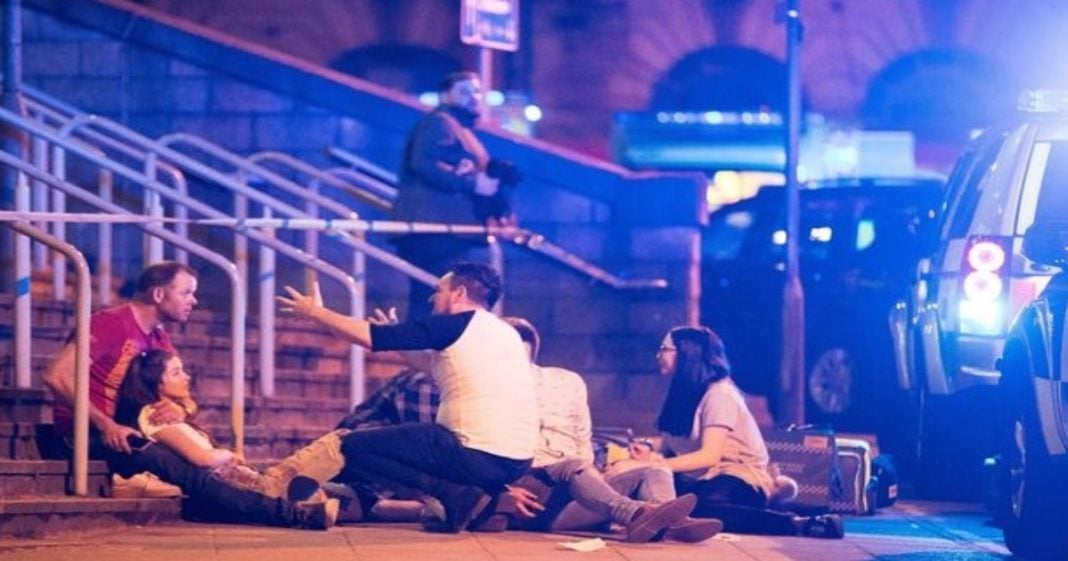 The architect of the Manchester Arena bombing has been identified, according to U.S. and British officials.

On Monday evening, the world was rocked as once again, a senseless act of violence was carried out in a public space an in attempt to create as much death, pain, suffering, and chaos as possible. This time, the attack occurred in Manchester, England at the Manchester Arena at the conclusion of pop singer Ariana Grande’s concert.

Though a great deal is still unknown about the tragedy, Manchester police have confirmed the identity of the attacker as 23-year-old Salman Abedi. Abedi detonated a suicide bomb at the conclusion of the concert, killing himself in the blast.

According to multiple outlets, Abedi is a British man of Libyan origin. From the beginning, the event was treated as a terrorist attack, but full details of what occurred are still to come.

22 people were killed in the attack and 59 others were injured at the sold-out, 21,000-capacity arena. Many of those killed and injured were children and teenagers. The youngest victim of the attack was Saffie Roussos who was just eight years old.

ISIS has claimed responsibility for the attack, but some wonder whether Abedi’s actions may have been independent of the terrorist organization. Either way, ISIS has claimed their culture of hatred and murder heavily inspired the attack.