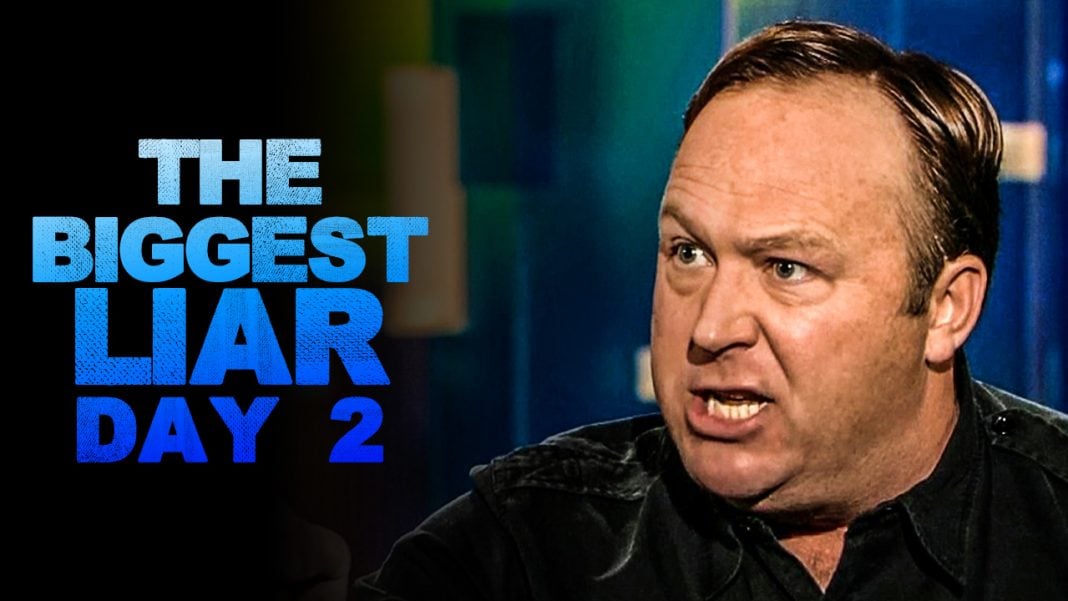 InfoWars host Alex Jones claims that he doesn’t hate homosexuals, but he also says that the “gay lifestyle” will destroy the United States.  But one of his biggest issues with the LGBTQ community is that they were allegedly created by the government – Jones has told his listeners that the government has been using chemicals to turn people gay in an effort to control the U.S. population. Ring of Fire’s Farron Cousins discusses this.