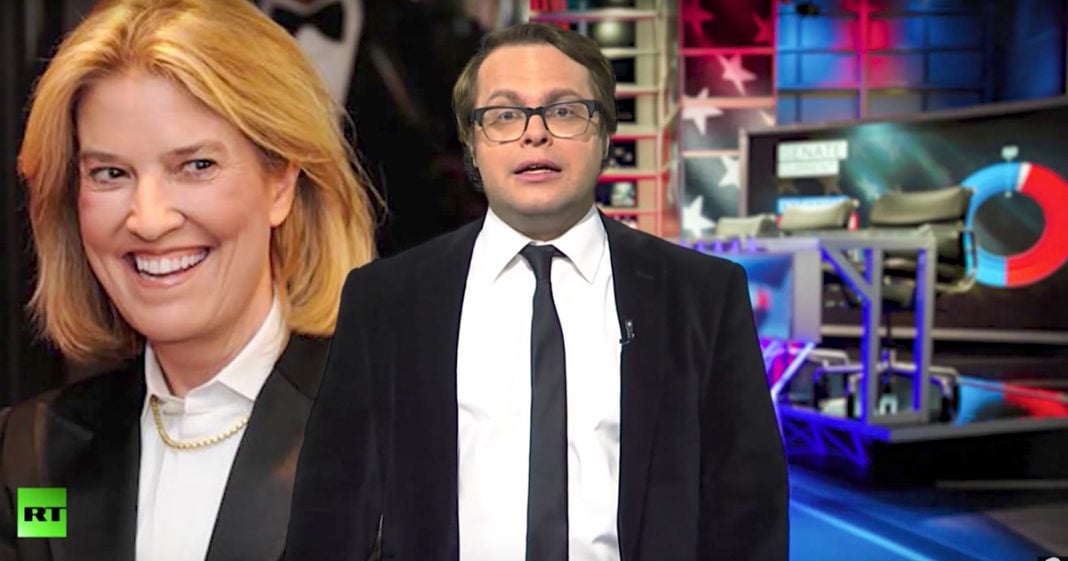 MSNBC, corporate America’s supposed “left-wing” media refuge, is now embracing right-wing pundits all in an effort to cater to their parent company and evil telecom monopoly, Comcast. The reality is Comcast wants to undermine Net Neutrality at all costs, so they can massively increase profits. Because of this, they want the news network they control to cozy up to Republican lawmakers who are more likely to help them with their assault on the free and open internet. It matters little to Comcast and MSNBC that their relatively liberal hosts like Rachel Maddow and Lawrence O’Donnell are getting the best ratings. Because the revenue bump from those ad dollars is nothing compared to what Comcast can make if the internet is no longer a public utility. Correspondent John F. O’Donnell files the report.