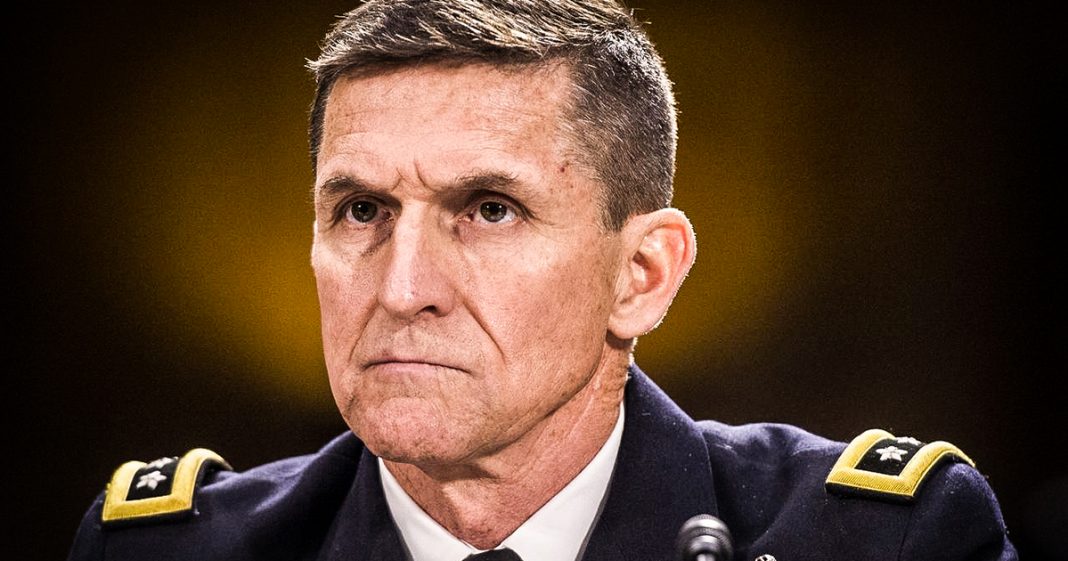 Former NSA Director and now unemployed foreign agent Michael Flynn has announced that he will not cooperate with Senate investigations nor consent to a subpoena issued last week for his testimony.

In response to the subpoena, Flynn’s lawyers said that he will invoke his Fifth amendment right and will choose to remain silent through testimony, as well as refusing to hand over personal documents that may be incriminating.

“He will not be producing the documents they sought. He is entitled to decline, pursuant to the Fifth Amendment,” a source close to Flynn told ABC News.

In March, White House Press Secretary Sean Spicer said he believed Flynn should testify to clear the air, but it would seem that suggestion was empty. Considering how bad it will look for Flynn to refuse to testify, there must be something strong to compel him to silence.

One of the strongest indications is that President Trump has continued to remain devoted to Flynn in the months since his ouster. Despite bringing a massive amount of bad press to his Administration, Trump maintained Flynn’s innocence and even hopes he can bring the former NSA director back onboard in some capacity once things die down.

Now, it is up to Congress to decide what to do about Flynn. Congress may now detain and imprison Flynn for non-compliance, can suggest criminal prosecution from the DoJ, or take Flynn to court and await a judge order compelling the former NSA Director to hand over the documents.