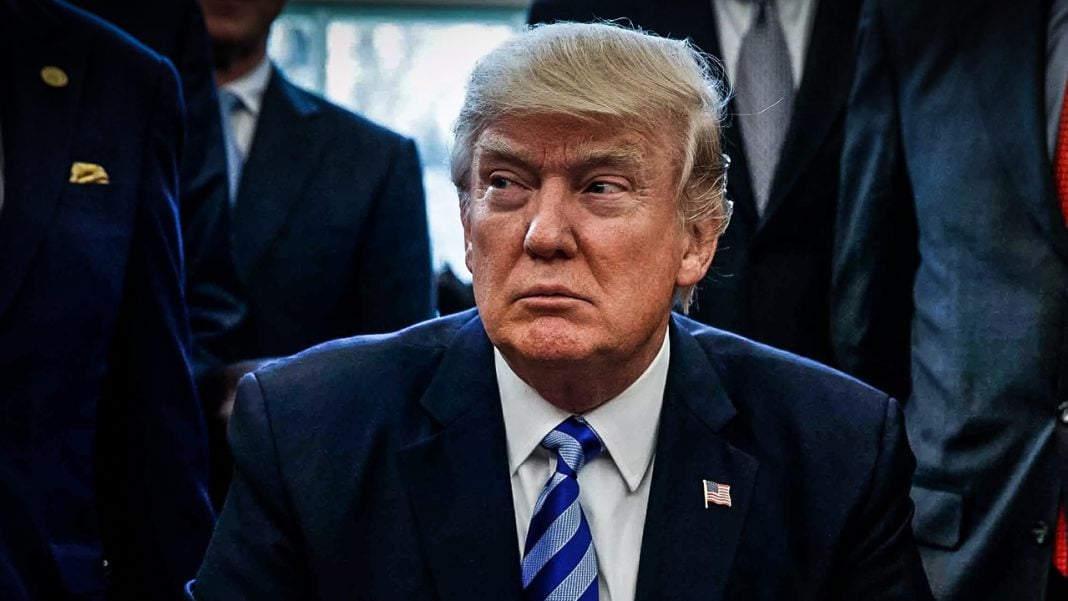 According to Tony Schwartz, the man who helped Donald Trump write “The Art Of The Deal”, the President will more than likely resign his position so that he doesn’t suffer the humiliation of being impeached.  According to Schwartz, Trump would claim that a resignation was a “win”, while impeachment is a clear loss for Trump. Ring of Fire’s Farron Cousins discusses this.