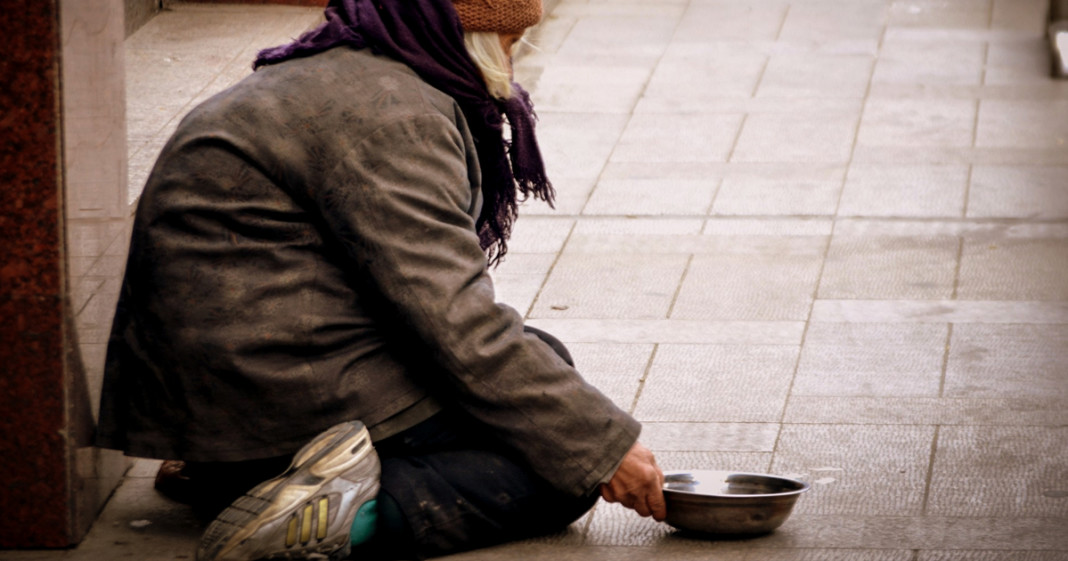 The American Civil Liberties Union has launched a lawsuit against the city of Pensacola, Florida, over a recently passed ordinance which would ban all forms of panhandling.

The ACLU warned the city before the ordinance was passed that it would be direct violation of the Constitution, but after much consideration, and with the blessing of Pensacola Mayor Ashton Hayward, the Pensacola city council passed the ordinance.

Now, without intervention from the courts, all forms of panhandling would be banned within city limits. After the ordinance was passed, the council agreed to a “grace period” before implementing the policy. During this time, the ACLU is hoping to kill the ordinance before it is able to be implemented at all.

The lawsuit was lodged by the ACLU on behalf of local charity Food Not Bombs and two other individuals last Wednesday in response to the passage of the ordinance.

“A person doesn’t lose their right to free speech or due process simply because they need help getting by, and not all problems that a city faces can be solved by law enforcement. By treating needy members of the community or charity organizations like a nuisance, the city council fails to address the needs of its citizens. Rather than violate people’s rights with a policy they knew has been repeatedly found unconstitutional, the city council should work to find viable solutions for the issue of poverty in our community.”

By barring individuals from asking for money in public areas while still allowing other forms of public speech like street preaching, the city is stepping into unconstitutional territory.

As the ACLU noted, similar ordinances like the one passed by the City of Pensacola have been struck down on a Constitutional basis, and they do not expect this ordinance to be any exception. Unfortunately, the city will now be spending taxpayer money and wasting valuable resources to fight back against the ACLU.

Even those who were concerned about the growing issue of homelessness and panhandling in the growing city agree that more needs to be done in the way of advocacy for and investment in the growing homeless community. Simply pushing these individuals out of the city limits does nothing to solve their problem, but simply sweeps the issue under the rug.

The first hearing for the lawsuit by the ACLU against the city is scheduled for May 30.