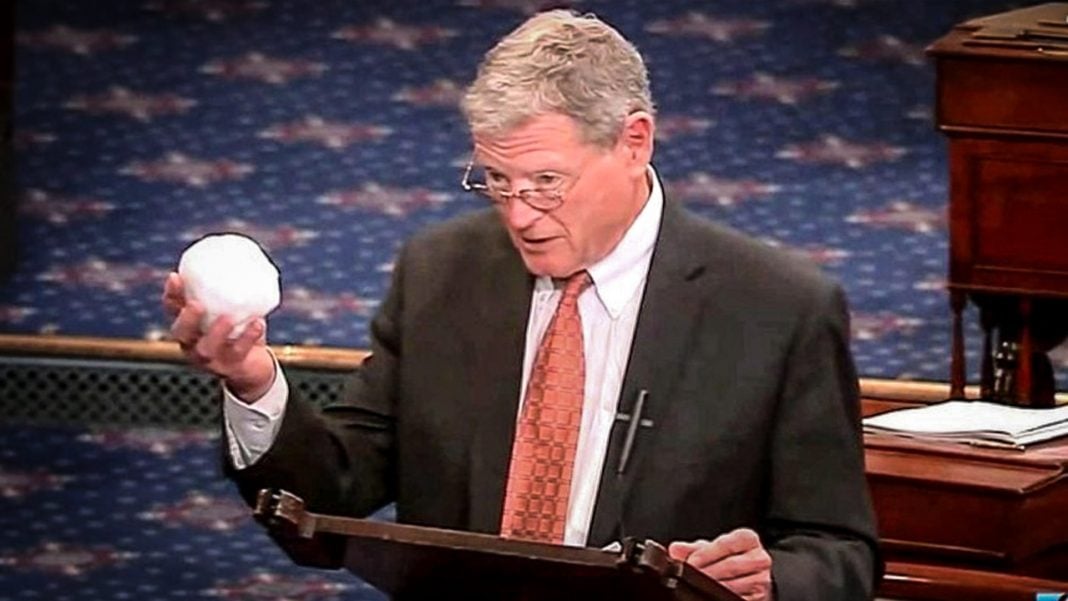 While Donald Trump and his EPA director Scott Pruitt have gotten most of the attention for their anti-science views, House and Senate Republicans have been working on legislation that would prevent federal agencies, like the EPA, from being able to even use scientific studies properly.  The Trump distraction has allowed these Republicans to work under cover, and if they are successful, they could end up putting millions of lives at risk. Ring of Fire’s Farron Cousins discusses this.

In case you thought it was just Donald Trump and Scott Pruitt, the head of the EPA, who were on their crusade to do away with science at scientific agencies, then perhaps you need to pay a little bit more attention to what’s happening in the Republican controlled House and the Republican controlled Senate. Right now there is legislation in both the House and the Senate that would technically prevent the EPA from being able to use scientific studies when making their decisions about new regulations, about which chemicals to approve, because here’s what this legislation does. It will force the EPA to make public all of the scientific studies that they use in their review process.

That sounds just fine, doesn’t it? Until you start to realize that a lot of this scientific study is the intellectual property of the scientists who conducted these studies. It is not to be released to the American public, because they own it. It’s essentially kind of like their copyrighted intellectual property. Revealing this method would allow everyone else to jump on, do the same kind of thing, and get paid for it, and take money away from this person. We do have rules in the United States to prevent things like that.

But furthermore, and this is what’s been pointed out by the L.A. Times in a brilliant op-ed, is the fact that what this will do if the EPA does have to make these studies public, it will corporations the right, the ability to sue the EPA over every single decision that they make by challenging this public science. Essentially, Republicans are trying to give corporations the ability to take science to court. They want a corporation who, maybe their deadly pesticide got denied by the EPA. So they will be allowed to go to court based on the science that the EPA released and challenge that scientific method, challenge the study, call forth every witness involved in that study, effectively locking up the EPA’s decision on this chemical, which would basically get a green light until the court case finished, for years potentially.

The same thing goes with regulations. They want to be able to challenge a regulation in court. While it’s being challenged, it would be not be in effect and it could again tie it up for years, allowing corporations to continue to pollute because the EPA is too busy having to fight court battles than reviewing science and enacting regulations that help save people’s lives.

The assault on science in the United States is very real, it’s very dangerous, and it’s an issue that honestly is not being covered by anyone hardly in the United States. There’s a couple stories here and there every now and then in progressive media, but that’s it. The corporate media is not talking about this, and they need to. This is one of the most disturbing and disgusting stories that is not going to go away. This is something that we see always from Republican-controlled administrations, from Republican Houses and Republican Senates. It’s going to continue happening.

Here’s the silly thing, guys. We’re out of time. We have already run out of time to reverse the effects of climate change. At this point, all we can do is adapt. Even some of the most brilliant climate scientists in the country … Excuse me. The name escapes me at the moment, but said that the Paris Climate Agreement was too little, too late. We’re talking about Dr. James Hansen, former NASA scientist. The person who brought the issue of climate change to congress back in the ’80s. First person to really put this issue on the map for the United States. And he says even Paris Climate Agreement is too little, too late.