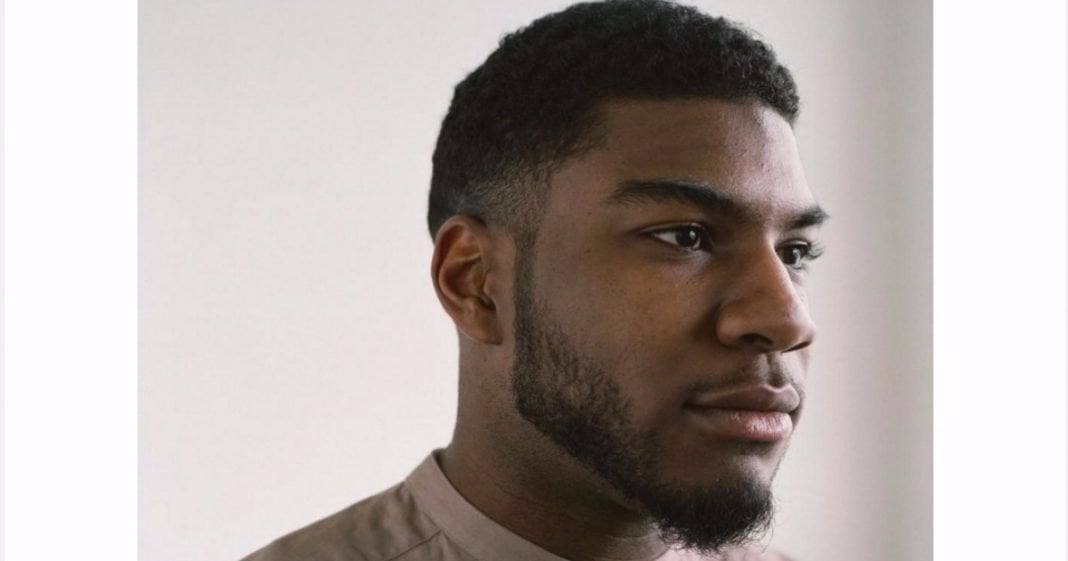 When 17-year-old Trayvon Martin was gunned down in Florida by George Zimmerman, one of the family members he left behind was older brother Jahvaris Fulton.

Fulton, who was 21 at the time, was always a quiet and reserved member of the family. The last one, his mother said, she would picture becoming an activist.

“I never would have seen him as a public speaker or as a person who would speak out against things prior to his brother’s death,” Sybrina Fulton said. “It’s the passion and the love he has for his brother that’s made him feel compelled to speak out.”

Fulton and his mother shared his story with Vice, and explained what the family has been doing in their community to remember Trayvon.

“In the five years since his brother’s murder, Fulton has transformed from a quiet son who stayed largely out of the public eye to a rising force in New York City’s local government scene and a voice inspiring young men of color to become involved in their communities.”

It appears clear that Trayvon’s tragic murder was the turning point for his older brother, pushing him toward affecting change both in his community and abroad.

“In his job as a special assistant to the NYC Young Men’s Initiative (YMI), a public-private partnership with the mayor’s office that launched in 2011 to help improve the lives of black and Latino men in the city, Fulton, who is also an active member of the Trayvon Martin Foundation, is focused on juvenile justice, health, education, and employment.”

But for Fulton, the spotlight is still an unfamiliar place, and he is still not sure whether he wants to officially be labeled an activist. But whatever form his actions will take, Fulton knows that he can’t go back to ignoring racial injustice the way he was able to before his brother’s death.

“Once your eyes are open, you have to do more.”