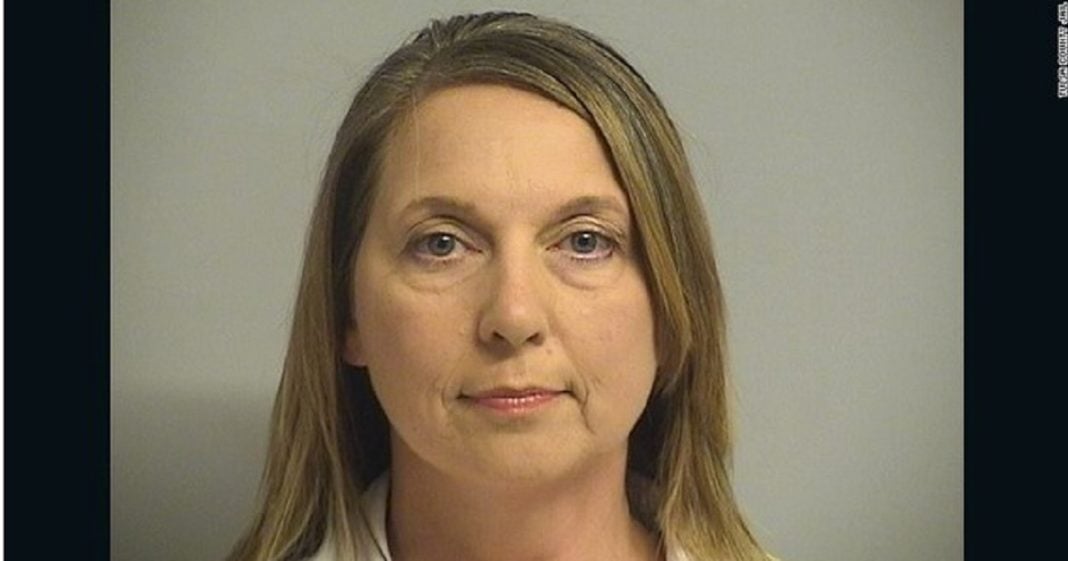 On Wednesday, when the verdict on Officer Betty Shelby’s manslaughter case was read out, the grieving family of Terence Crutcher found that their grief had been magnified – the woman who murdered their son, father, brother, was cleared of all charges.

Though the ruling was not wholly unexpected, after all, police are almost never held accountable for their actions when it comes to the wanton murder of black men and women, Crutcher’s family and many watching the trial had allowed themselves to hope that justice may win. They were sorely disappointed.

But new details have emerged from the jury which presided over the case, and tragically, one juror shared that he voted Shelby “not guilty,” despite believing she was, because he was ready for the trial to be over.

A juror who chose to speak to news organization The Frontier under condition of anonymity said that though the prosecutor seemed to do an inadequate job, his real motivation for letting Shelby walk free was his own personal comfort.

“I was kind of irritated because I was hungry, I was tired — we all were — and we kind of felt that we needed to just come to a decision.”

The juror also explained that he and another juror had considered hanging the verdict, splitting the vote and forcing a retrial.

“At one point I talked with another juror about just hanging the jury, and making the state try the case again,” he said. “We really agreed that if they did a better job, they could have convicted her. And maybe the right thing to do was just make them do it again, maybe they do something different and a different jury convicts her.

“I’ll always feel like a coward for not doing that.”

Later the Juror said that he and many others on the jury believed Shelby wasn’t a “bad person,” and that she did what any reasonable person would have done.

It is incredibly frustrating to see that justice was obstructed simply due to a juror’s hungry stomach and fear of speaking up. Terence Crutcher deserved better, his family deserved more, and Betty Shelby deserved to face her crimes.

Instead, the jury settled with the default – siding with a woman’s white tears over the blood of a black man.