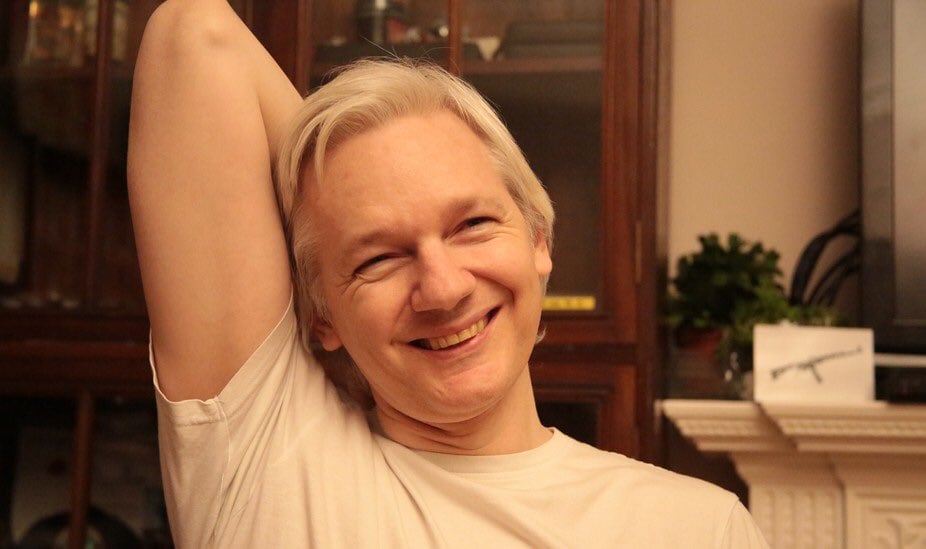 On Friday, Swedish prosecutors dropped their investigation of rape allegations against Julian Assange after seven years. However, Assange still faces arrest from UK officials for “minor charges,” if he were to leave the Ecuadorian embassy in London where he has been holed up for the last five years.

Assange feared that if he were extradited to Sweden to face the rape allegations, he would have subsequently been handed over to American authorities, where he would likely face more serious charges related to the publication of sensitive materials on his site, WikiLeaks.

Marianne Ny, the Swedish director of public prosecution told the press that:

“The investigation is discontinued. In order to proceed with the case, Julian Assange would have to be formally notified of the criminal suspicions against him. We cannot expect to receive assistance from Ecuador regarding this. We are not making a statement about his guilt.”

However, British authorities announced that they would still arrest Assange if he were to leave the Ecuadorian embassy because he failed to surrender for extradition to Sweden in 2012. In a statement, British police said:

“Now that the situation has changed and the Swedish authorities have discontinued their investigation into that matter, Mr. Assange remains wanted for a much less serious offence. The Metropolitan Police Service is obliged to execute that warrant should he leave the Embassy.”

UK officials have not confirmed that they would or would not extradite Assange to the US. Attorney General Jeff Sessions said last month that arresting Assange would be “a priority.”

UK refuses to confirm or deny whether it has already received a US extradition warrant for Julian Assange. Focus now moves to UK.

The original allegations of rape stem from 2010, though Assange continues to insist that the sexual encounter was consensual and that the investigation was politically motivated. According to Swedish publication, The Local, the victim in the alleged crime offered a statement through her attorney, saying:

“It is a scandal that a suspected rapist can escape justice and thereby avoid the courts. There is evidence in the case, and that evidence should have been tested in court. A trial is very important for someone who has been subjected to a rape, as is the possibility to obtain redress. In this case, there have been many twists and the wait has been very long.

My client is shocked, and a decision to drop the case won’t make her change [her assertion] that Assange exposed her to rape.”

Reporters are gathered outside of the Ecuadorian embassy, awaiting a statement from Julian Assange. So far, the only reaction from Assange has been a tweeted picture, showing Assange smiling proudly. The tweet offered no caption.