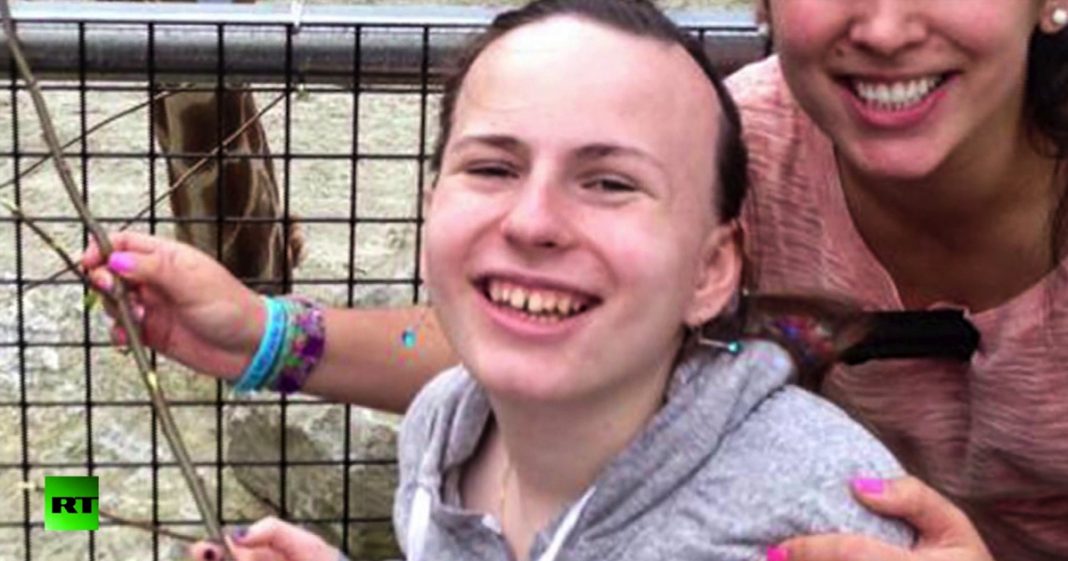 Seven years into a 35-year sentence, Chelsea Manning has finally been released from prison for revealing classified information via Wikileaks about the inhumane actions of the U.S. military, including the slaughter of innocent civilians. But Manning isn’t the only one who suffered the worst for revealing the ugly truth about our country. Lee digs into other examples of how our government has made a habit of punishing people whose only mission was to reveal abuses in our society.