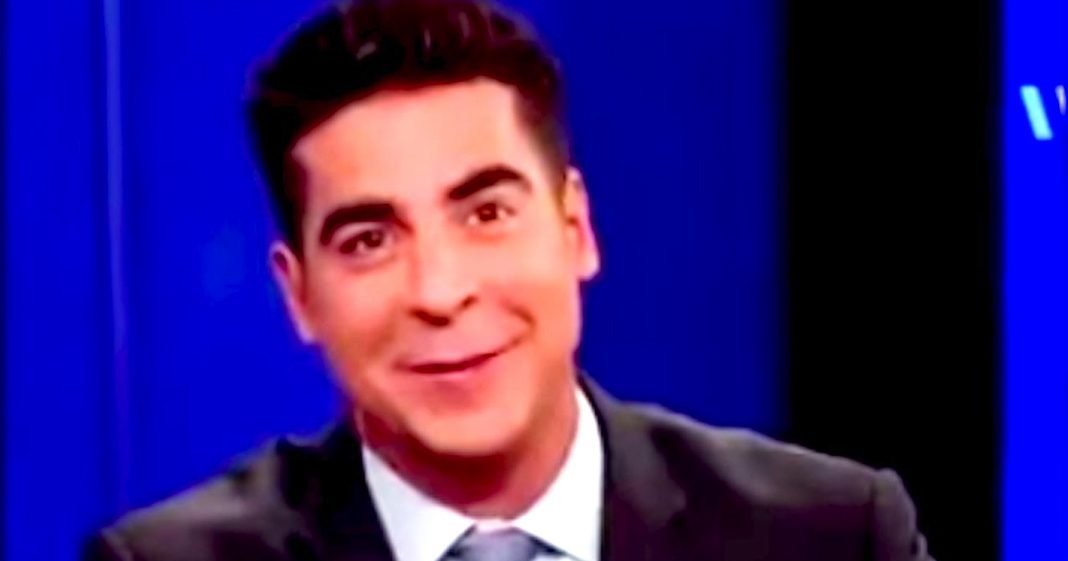 In this Majority Report clip, we watch the racist and generally insufferable Jesse Watters attempt to make a case on Fox News that James Comey’s memo documenting that Donald Trump asked him to drop the investigation into Gen. Michael Flynn is super boring and unentertaining, and therefore Americans want the media and presumably, the FBI, DOJ, and so on, to move on. Even the dum-dums on “The Five” don’t try to make it seem like Watters has a point.