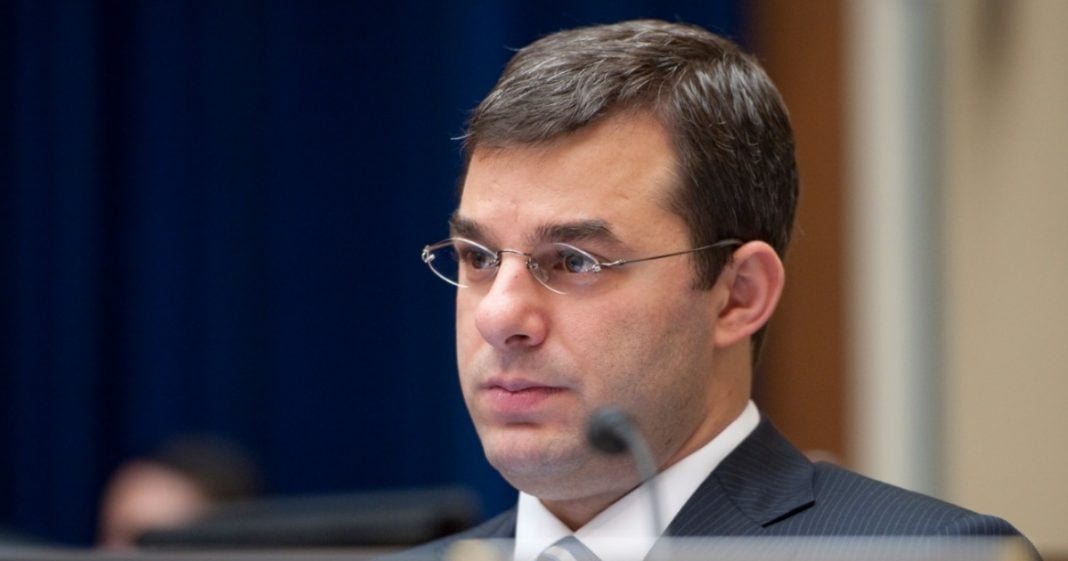 Through the growing scandal surrounding President Trump, the Russia investigation, and fired FBI Director James Comey, Republicans have remained mostly silent. Seeming to be hoping for a miracle distraction to silence the growing tremor, the silence from these elected officials has become all but deafening.

Cutting through the silence, though, is one Republican Congressman who proclaimed on Wednesday that if the newly revealed Comey memo is proven true, he would support the impeachment of Donald Trump.

Congressman Justin Amash of Michigan spoke out on Wednesday. Amash was asked by reporters from The Hill whether or not he would support impeachment if the information provided in Comey’s memos proved true. Rather than ducking the question or literally hiding from reporters as so many of his colleagues have been doing, Amash simply replied, “yes.”

Amash was then asked whether he was more inclined to believe Comey or the President in the ongoing scandal.

“I think it’s pretty clear I have more confidence in Director Comey.”

Amash’s strong stance on the situation is usurprising as he was one of just two Republican congressman who supported a Democratic bill calling for an independent investigation to be formed to investigate Trump’s Russian ties.

Still, that the Congressman felt bold enough to call for impeachment, even under “if true” grounds, is a significant step forward in the controversy. As it stands now, Trump cannot be removed from office while still being supported by the entire Republican legislature.

If more officials join Amash’s point of view, we may actually begin to get somewhere. Until then, it will be more stone silence from Republican leaders and more hiding “among” the bushes.