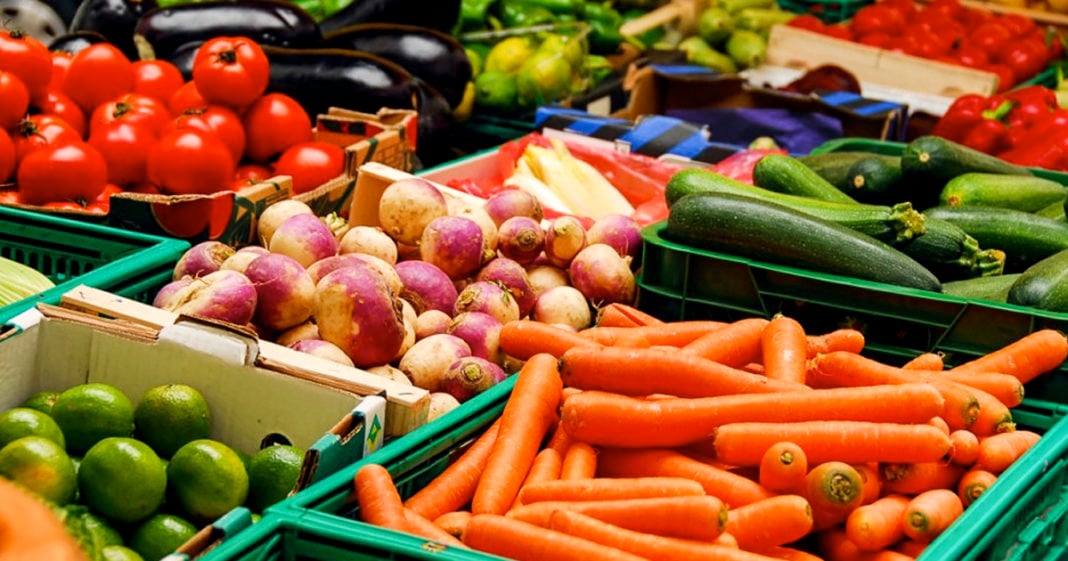 A Republican lawmaker is seeking to eliminate a food stamps expansion established in 2010 in the interest of “fairness.”

Republican State Senator Ralph Hise seems to have fallen victim to the same sort of extreme, far-right politics in the state that led to the bathroom bill and severely limited the powers of the Democratic governor, but now the elected official has turned his sights to another marginalized group: the poor.

Hise argues that an expansion in the state’s food stamp program established in 2010 gives an unfair advantage to some while sometimes excluding others through technicalities. Rather than seeking to expand the rule further to include all who might benefit from the federal assistance, Hise would like to see the rule eliminated altogether.

“You’ve got a family of four making $40,000 who can’t qualify because their children are school-aged, but you’ve got another family that maybe makes more, but who qualified for child care subsidies and therefore qualified for food stamps as well. What we are eliminating is that fact that another program automatically qualifies you for food stamps.”

As Thinkprogress notes, eliminating the rule would not save the state any money, but would simply deny federal assistance to hundreds of thousands of residents which is already readily available.

“While the provision Hise defends is embedded in a state budget bill, it will not save North Carolina money. States do not pay for SNAP benefits, instead splitting the tab for administrative work with the federal government. Knocking people off of the program therefore doesn’t ease the state’s budget situation — and making the program’s administration more persnickety actually imposes new, avoidable costs.”

Of the 133,000 individuals the proposal would affect, more than 50,000 are children and minors. The children affected by this rule would also lose access to free school lunches, meaning that thousands of North Carolina children would go very, very hungry.

It is disturbing that when a lawmaker like Hise sees a law which disproportionately affects some through technicalities, his first instinct is to attack those benefiting first. Evening the playing field by taking food from the mouths of children is not the way to go.