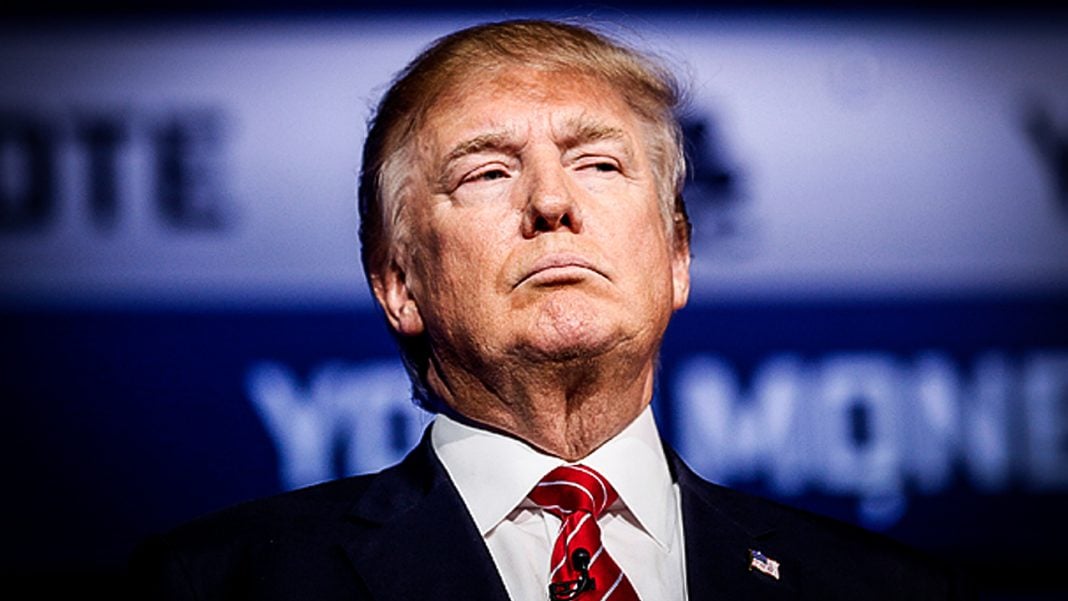 Democratic Representative Ted Lieu has had enough of Donald Trump spending taxpayers’ money on his constant vacations, so he’s introduced legislation that would force the President to repay that money to the federal government. Ring of Fire’s Farron Cousins discusses this.

Democratic representative Ted Lieu is introducing legislation that will force Donald Trump to repay all of the travel expenses that he incurs when he visits a Trump owned or Trump branded property. Lieu has cleverly titled this piece of legislation the Stop Waste and Misuse by the President Act, which translates to SWAMP Act. What he’s trying to do is raise some awareness about the fact that every time Trump goes to a property, it costs $3.7 million for security every single day, and that’s $3.7 million according to Lieu that is essentially being used, coming from American tax payers, being used to subsidize the President’s businesses.

Ted Lieu, like many Americans in this country, is getting upset about the fact that we are using our tax dollars to pay for Trump’s properties. It’s one thing for a President to go on vacation and spend tax payer money. I get it. Everybody needs a break. But Trump has gone on vacation almost every single weekend that he has been President, and every time he’s gone to a Trump owned property. So as I’ve said before, every meal, every room that has to be rented, every golf cart that has to be rented for Secret Service, that’s money that comes from tax payers directly back to Donald Trump. He’s getting rich off of the presidency which isn’t how this thing is supposed to work. We should not be subsidizing a man who claims to be a billionaire just so he can go play golf and, I guess, run the free world in his spare time.

Ted Lieu’s legislation probably will not pass, because Republicans are not going to go for it, but I don’t know. Given the current political climate in Washington, D.C., maybe they’d be willing to support it a little. But the real irony here is the hypocrisy from Republicans. Now, it’s not surprising, but it is still infuriating. They did nothing but berate Barack Obama every time he would go play golf, which I promise you wasn’t as frequently as Donald Trump is going. But they would attack him, say, “We’re wasting money!” “What a horrible man.” “Get to work, there’s things to be done.” And they have been completely silent about the fact that Donald Trump is golfing on average more than once a week at a Trump owned property.

This has to stop, and I completely support Representative Lieu’s legislation to make Donald Trump pay that money back to the treasury. After all, as Trump has made abundantly clear during his campaign and presidency, he can afford it. He can afford to pay for this out of his own pocket and never even notice that the money is gone. So why take money away from the treasury. Money that could be used to fix our roads and bridges. To give teachers a few extra dollars to educate our children. To pay firefighters or police officers a little bit more money for putting their lives in danger every single day.

But instead we’re using it to pay for chocolate cake and Mar-a-Lago.