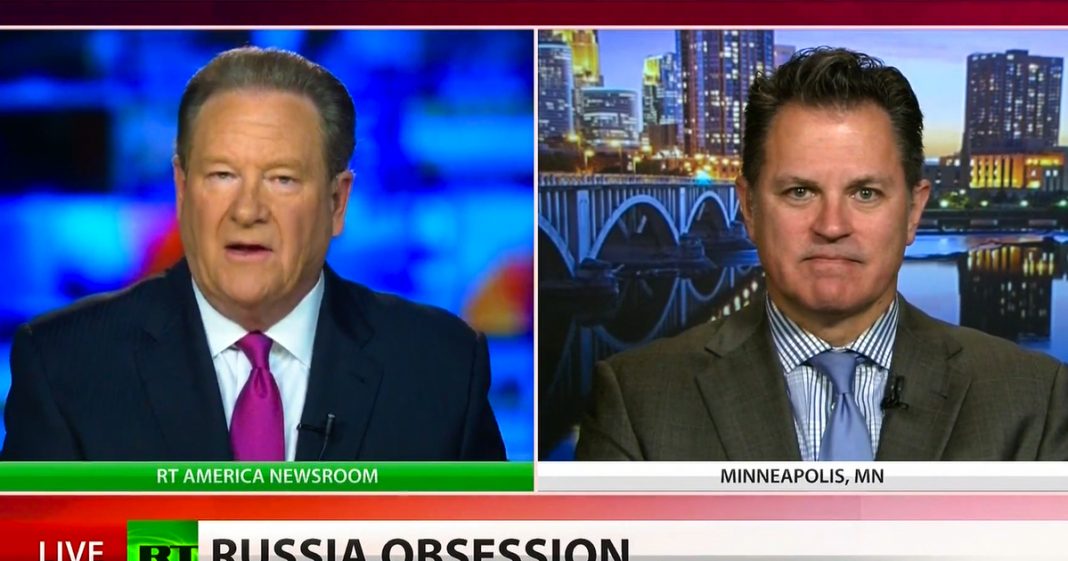 The Washington Post reported that President Donald Trump released classified information to Russian diplomats during Russian Foreign Minister Sergey Lavrov’s recent visit to the White House. National Security Advisor H.R. McMaster spoke to reporters outside the White House on Monday and insisted that “at no time were intelligence methods or sources discussed” and that Trump disclosed no military operations not “already publicly known.” Trump remains on the defensive against Democrats and former officials in the media over his firing of FBI director James Comey. Former CIA agent Jack Rice joins “News with Ed” to offer his analysis. 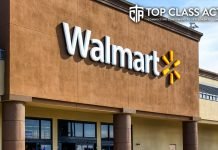 Zantac Is Killing You: Stop Taking It NOW