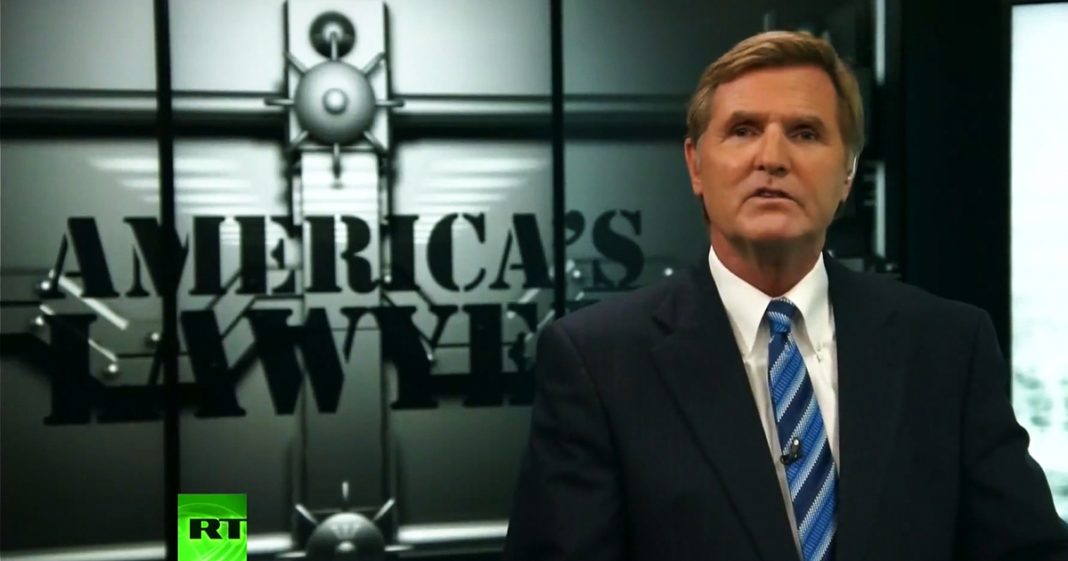 Via America’s Lawyer: Mike Papantonio highlights a lawsuit brought forward by citizens against one of the country’s biggest polluters for contaminating the air in Texas.

Finally tonight, one of the country’s biggest polluters is being held accountable for contaminating the air in Texas. A judge has ruled that ExxonMobil has to pay $21 million for violating the Clean Air Act over 16,000 times. According to the suit filed by the Sierra Club and Environment Texas between 2010 and 2013 Exxon’s refinery plant in Baytown, Texas, which is just about 25 miles from Houston, released more than 10 million pounds of poisonous compounds like sulfur dioxide, benzene, and carbon monoxide directly into the air.

This victory was especially impressive because it has regular citizens that brought this suit forward, not federal regulators. The Clean Air Act allows any citizen to file a suit against any person or company for violating the law, and this fine is thought to be one of the largest civil penalties ever won by citizens in an environmental case. This case proves that anyone has the power to stop corporate polluters from poisoning the air that we breathe and the water we drink. You don’t need to be government to do it, you don’t need to wait for corporate media to lead the way, you simply need a commitment to protect your family and your community to get this type of thing done.