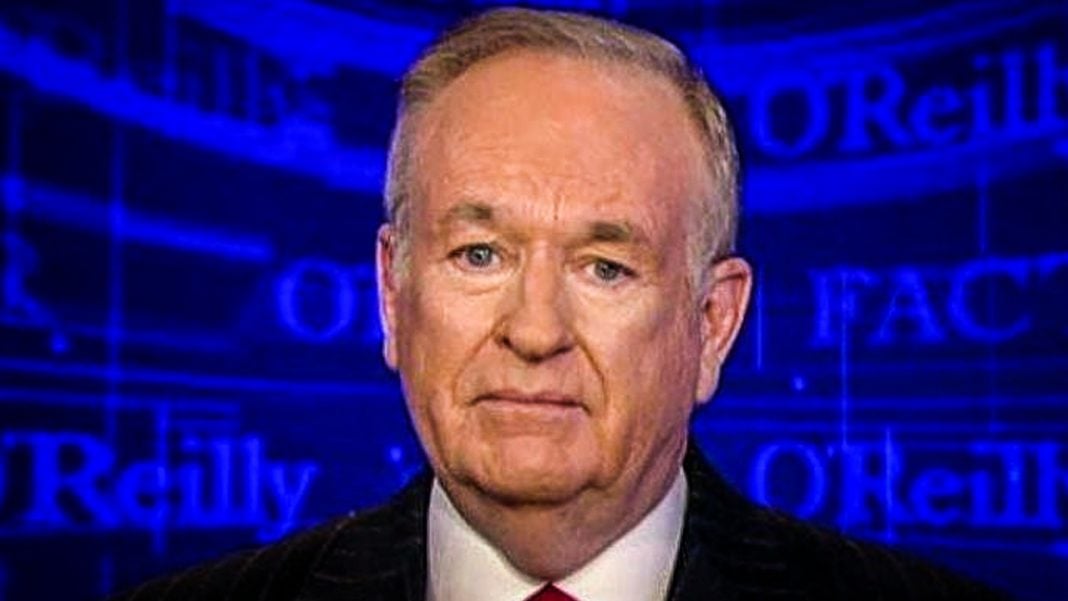 The lawsuits against Fox News could do far more damage than just taking down a few right wing talkers – according to the filings, they have the potential to take down several aspiring Republican politicians due to their alleged involvement in some of the harassment of Fox employees. Ring of Fire’s Farron Cousins discusses this.

Things just keep getting worse for the folks over at Fox News. As these lawsuits move forward against the network and network executives and personalities for sexual harassment, for discrimination, for racial discrimination, and everything else under the sun, we’re starting to get more and more copies of these leaked complaints and court filings. What we’ve found out recently is that it might not just be the big name host or the big executives at Fox News who are guilty of treating women and minorities like garbage. As it turns out, aspiring republican politician who have frequently gone on the network and occasionally acted as contributors or commentators for the network could also be going down along with this network. The most prominent of whom is Bo Dietl, a detective who has appeared on Fox News for years. He was on The Five. I don’t know if he was a full-blown host or just a contracted contributor or what you want to call him, but according to the suit filed by Andrea Tantaros, Dietl is listed as one of the people who harassed her. Not necessarily sexually, but along with the emotional harassment really. Because Dietl, according to the court filings, was hired by the network to spy and gather information on many of the women making complaints against hosts on the network.

According to the filing, Dietl was hired to dig up dirt on Andrea Mackris, who is one of the first women many, many years ago to file sexual harassment allegations against Bill O’Reilly, as well as Gretchen Carlson, whose sexual harassment allegations against Roger Ales forced him to resign. Dietl was the guy tasked with digging up dirt on all these women, but more importantly, Dietl’s the guy who wants to run for mayor of New York. That’s why this is so important. Being the mayor of New York City is a pretty big deal. It is a pretty big stepping stone towards a larger political career, and that’s what Bo Dietl from Fox News is working on. That’s why these new allegations are so important. We have to understand that this is a man that has absolutely no scruples. He has no morals. He has no integrity. He did whatever his masters at Fox News told him to do, even if he knew that it was wrong. ‘Cause he wasn’t gonna upset his corporate masters. He wasn’t gonna upset his bosses. He wanted money, and just like any other republican, he’ll do anything for a couple of dollars. He wanted to tarnish the reputations, or at least was hired to dig up dirt so that the network could tarnish the reputations of these women who did nothing more but exist as women.

Then call the network out for sexually harassing them. Dietl found it okay. Found it okay in his moral center to try to help dig up dirt on these women. To try to smear them on Twitter. Because that’s what these allegations in these lawsuits specifically filed by Andrea Tantaros are alleging against Dietl. While he didn’t necessarily engage in the sexual harassment against her, she understands that he was involved in the smear campaigns against several other women. As someone who wants to run for mayor of New York City, that’s something the public needs to know about. Because this is not the kind of man that you want to give any sort of power to. Because he’s almost exactly like Donald Trump. Now for those of you who haven’t watched For News, you probably remember Bo Dietl the most from those Arby’s commercials, where he was investigating where the meat came from, and that’s how he should be remembered. He shouldn’t be remembered as a guy on Fox News who went out there spouting republican talking points. He shouldn’t be remembered at all as a guy who went out there and ran for mayor of New York City. He should remembered as the Arby’s spokesperson, because that should be the last meaningful thing that ever happens with this man’s career.