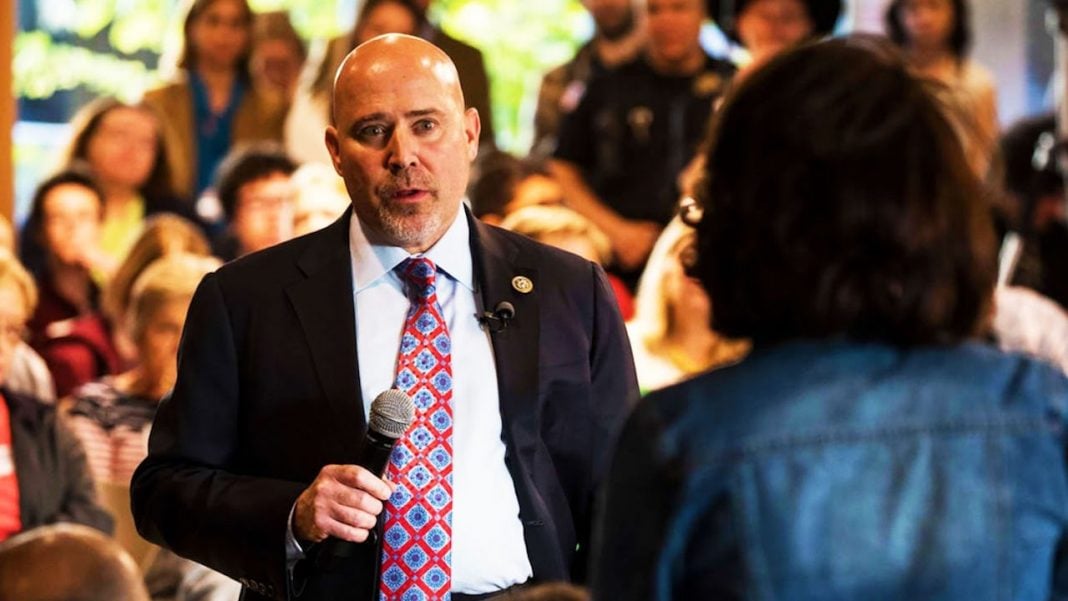 In this Majority Report clip, we watch a woman at Rep. Tom MacArthur’s (R-NJ) recent town hall ask why it could possibly be considered better for insurance companies to have control over who they will cover rather than government bureaucrats. The Republican argument that the government should not have control over the health care marketplace is pretty easily destroyed by this question, as GOP members face a pervasive backlash after passing the AHCA. Rep. MacArthur played an integral part in getting the bill passed by introducing an amendment that excluded people with pre-existing conditions (including victims of rape, sexual assault, and domestic violence).