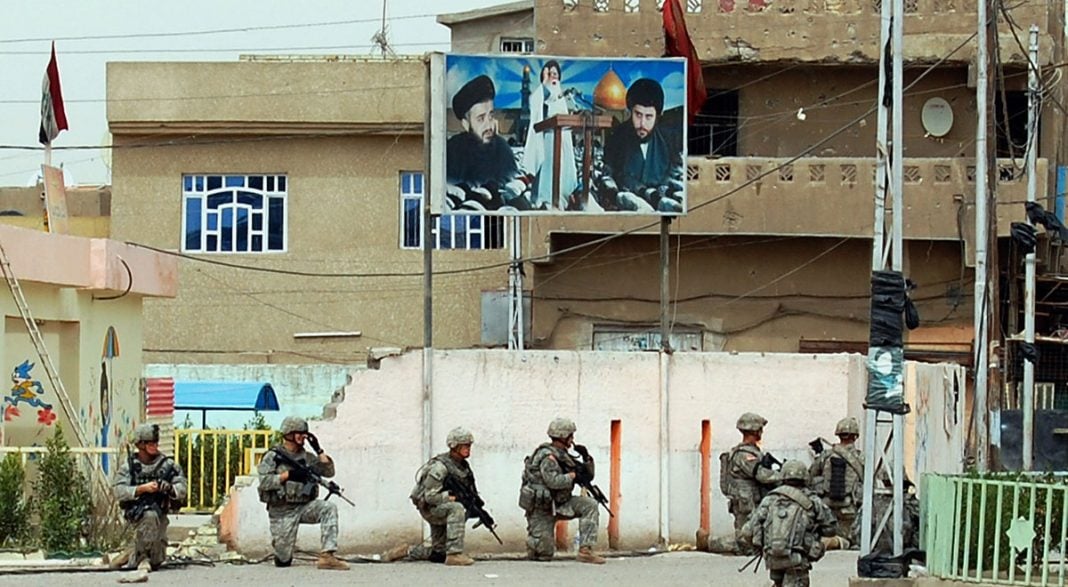 In Part 1 to this three part series, we covered how terrorist organizations, like drug cartels, have worked with banking institutions such as UBS and HSBC in laundering money to finance their operations by obscuring and obfuscating the source of the funds in question.

Utilizing banks as a tool, terrorist organizations are able to purchase weapons and explosives used to kill and injure U.S. military personnel and civilian contractors. The banking activity can be a criminal violation of the U.S. Anti-Terrorism Act, which provides that any U.S. citizen or his/her survivors may file a lawsuit for injuries caused by an act of international terrorism.

The first step, placement, is when a representative of the organization in question deposits the money into a bank in such a way that its origins are difficult to trace while avoiding attention from tax and customs officials and law enforcement. This can involve “structuring” cash payments (breaking up large sums into smaller deposits), or using a “legitimate” business as a cover in order to conceal the money’s source.

The next step in the money laundering process is known as layering. This is the heart of the “laundering” process, as it makes the funds virtually untraceable. Essentially, this involves moving the funds through a number of different financial transactions.

Layering can involve electronic transfers, frequent withdrawals and deposits, conversion from one form of currency to another, and purchasing valuable, tangible assets such as precious metals, jewelry, classic automobiles or real estate or financial instruments which are then re-sold and converted back into cash. This is the most complex part of a money laundering operation, and has one purpose: to make the original “dirty” money virtually impossible to trace.

An Electronic Funds Transfer, or ETF, is one of the most common layering techniques. These layers are created through the movement of funds via ETFs into and out of different accounts here and abroad. These accounts are set up in fictitious names or for “shell” companies. Often, these funds wind up in countries with strict banking secrecy laws such as Switzerland, Hong Kong and Singapore, which allow non-resident depositors to be virtually anonymous.

Use of these offshore banking institutions is a method all its own. Here is an example of how it works: a terrorist from Shazamistan, known only as Scimitar, opens several accounts under various names in a bank in the Republic of Byggebux, which allows non-residents to have and maintain such accounts.

All money from various sources – illegal weapons sales, drug money, or funds from the Shazami Royal Family – are deposited into these accounts, using various methods of placement. Scimitar then instructs officers at the United Bank of Byggebux (UBB) to do a number of transfers and payments, putting more distance between those funds and their origins. An added bonus is that UBB pays a generous interest rate on depositors’ accounts.

Scimitar may also work through an intermediary. In this case, he is conspiring with any number of financial professionals, including accountants and business attorneys. In our example, Scimitar uses lawyers at Steelyn & Ripimoff, a law firm located in the Bugirov Federation (who may or may not know Scimitar’s real identity). Mr. Ripimoff sets up a shell corporation on Scimitar’s behalf, called Amalgamated Nuts and Fruit Company (ANFCO). This shell corporation then opens a number of accounts at UBB, into which Mr. Ripimoff deposits Scimitar’s money. This is a preferred method of layering for two reasons: (1) use of such intermediaries give the appearance of legitimacy, therefore reducing the chances that the transactions will raise suspicions, and (2) confidentiality agreements between such professionals and their clients make it more difficult for law enforcement to investigate.

Once the shell corporation is in place, Scimitar can establish a business trust. He accomplishes this by appointing a trustee and having Mr. Ripimoff draw up a deed of trust naming ANFCO as beneficiary. When this is accomplished, Scimitar transfers his money to said trustee under that deed, and ANFCO is free to use it for any purpose – such as buying explosives and weapons.

Alternatively, Scimitar may have Mr. Ripimoff set up multiple shell corporations, each with its own account at a different bank (these are known as “walking accounts”). Scimitar instructs officers at each bank to automatically transfer any funds deposited to different accounts at the other banks as they are received. This is a convenient method for layering that requires little involvement once the deposits are made.