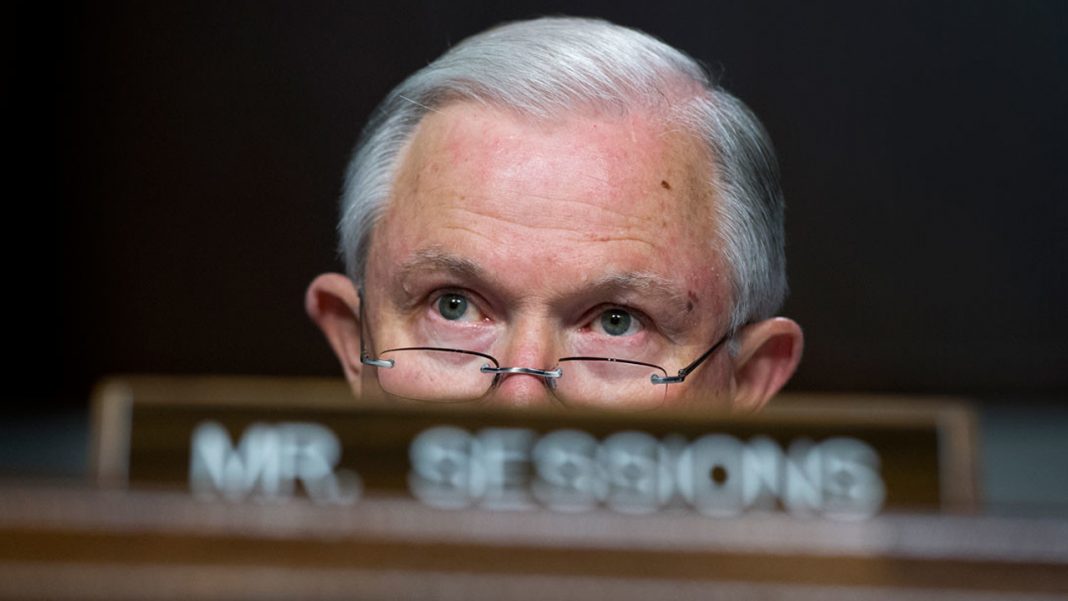 Attorney General Jeff Sessions has made good on his anti-drug witchhunt beliefs by rolling back established regulations put into place by former Attorney General Eric Holder. With the new guidelines, federal prosecutors are now required to seek the most severe charges carrying the most severe punishment possible, a stark difference from the more cautious, forgiving guidelines previously in place.

In 2013, Holder issued a memo instructing prosecutors to avoid charging certain defendants with certain mandatory minimum sentences in relation to low-level drug offenders. The memo was an attempt at mercy in order to lessen the long-term consequences for non-violent, low-level drug offenders. Generally, the move was viewed as a merciful step forward in the justice system, a reform after decades of harsh drug prosecution.

These more lenient charges and sentences were to be applied to drug users who were not found to be part of gangs or established drug cartels, enabling these low-level offenders to serve their time and return to become a productive member of society. As the are now showing, Sessions and his Justice Department are not interest in that level of common-sense and forgiveness.

Now, prosecutors will return to the highest level of the war on drugs, seeking to put away low-level offenders for decades, disrupting their lives and the lives of their families. In doing so, Sessions and his team will be walking back years of progress made and will sentence generations to lower living standards.

Of course, Sessions claims that this roll-back does not apply to low-level offenders, instead focusing on demonizing drug dealers.

“We are returning to the enforcement of the laws as passed by Congress, plain and simple. If you are a drug trafficker, we will not look the other way, we will not be willfully blind to your misconduct.”

The directive does allow prosecutors to show leniency in the cases that “would result in an injustice,” but in all other cases, Sessions is ordering prosecutors to go for the throat.

As Sessions seeks to revitalize the private prison industry, stepping up the prison sentences for non-violent offenders is a good way to achieve that directive. All it will cost is the lives and livelihoods of regular, non-violent Americans, a disproportionate number of which will be minority and male.