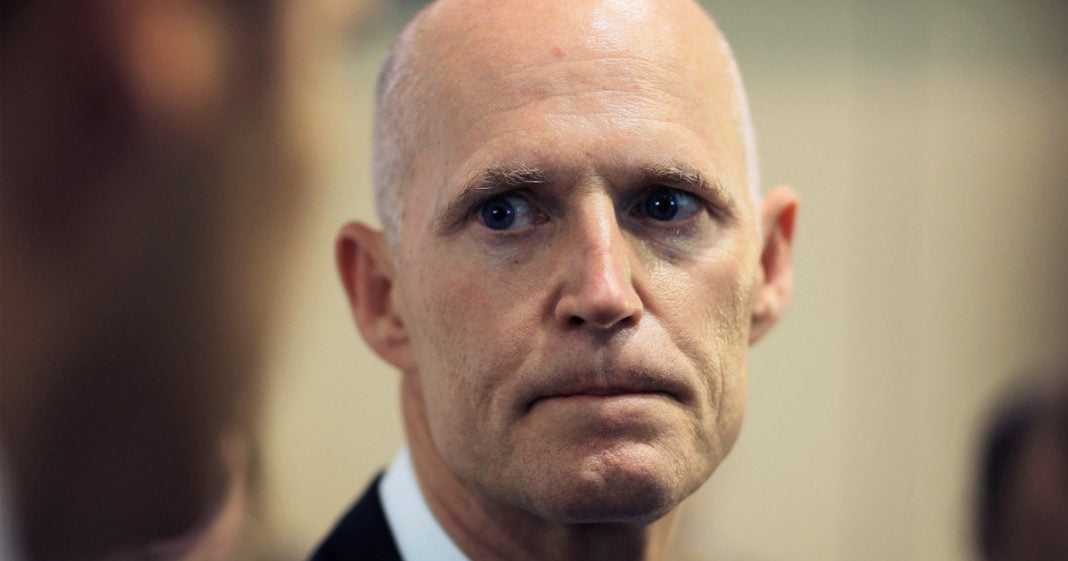 In an effort to fight back against a trend of young people voting for Democrats, the GOP has decided to place Florida Governor Rick Scott, of all people, at the head of a super PAC intended to attract the votes of young people and Hispanics.

The PAC is called “New Republican,” and purports to focus on winning young and Hispanic support around Republican issues like deregulation and economic policies. They hope to achieve this by positioning the views of the Republican party as “new” and open,” in contrast with the Democratic party’s “old” and “closed” view.

According to Scott, New Republican will “make the Republican Party great again.” Original.

On one hand, I can see their reasoning: young people are familiar with the characters in Harry Potter and therefore need no prompting to see that Scott is the spitting image of one of the series’ biggest characters. 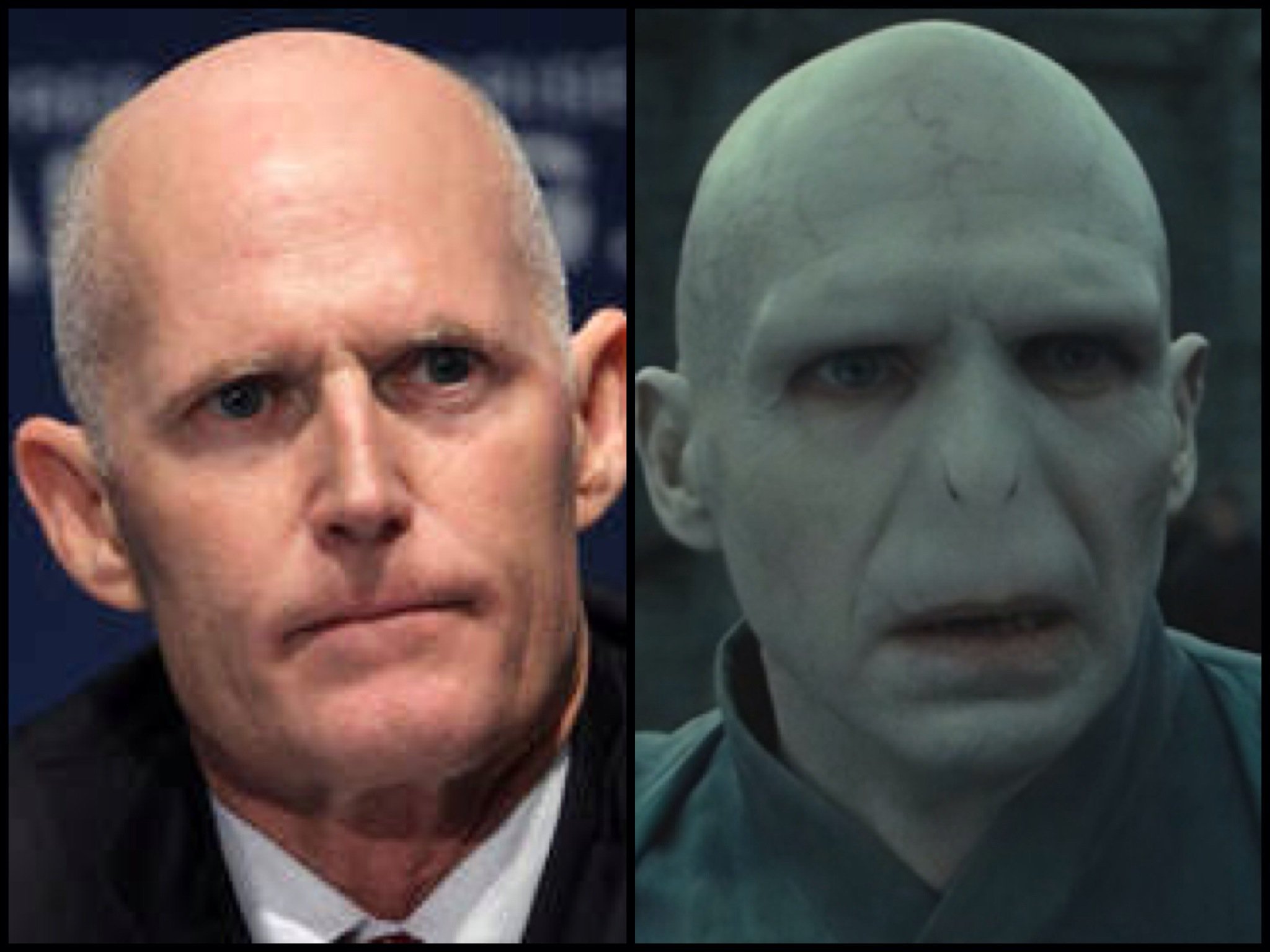 But on the other hand, seriously, GOP? You want to attract young voters so you appoint a decidedly not-young, decidedly terrifying Governor to begin the recruitment process? No one thought to enlist Marco Rubio, Ben Sasse, or literally anyone else other than Rick Scott?

But then again, what do I, a Democrat, care? If Republicans want to horribly mishandle the recruitment of minority and youth voters, that just means more open ocean for Democrats.

Of course there is a silver lining here: if Scott is so busy trying to ‘MAGA’ the Republican party, maybe he will be too busy to run for Governor in Florida again? When asked, Scott declined to respond, saying that there was “no rush.”