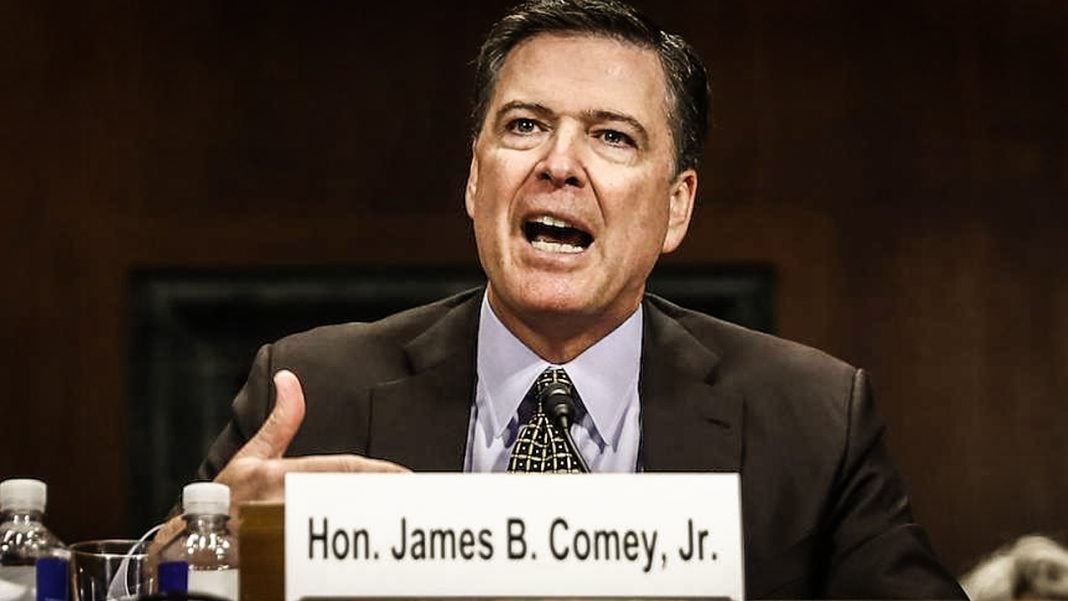 Thanks to a slew of news reports that have flooded the internet since the abrupt firing of FBI Director James Comey, we now can confidently assume that he was not fired for the reason provided by the White House, but rather because he was becoming more invested in the Russia investigation and appeared to be getting too close to damning evidence.

Comey, who was fired far away from his D.C. office while addressing FBI employees in L.A., had reportedly asked for increased updates on the ongoing investigation and had requested more resources from the federal government regarding the case.

In recent weeks, Comey had stepped up his weekly briefings on the investigation to daily briefings, and indication that he was watching the intel much more closely.

Comey also requested that the Justice Department allocate additional resources so that Comey could bring more prosecutors and other personnell on-board to help speed up the process. Such a request likely would not have been made had Comey not seen a need for such an increase – possibly, an increase in evidence against Trump and his associates.

“I think the Comey operation was breathing down the neck of the Trump campaign and their operatives, and this was an effort to slow down the investigation.”

Many in government are also highly suspicious of the timing of Comey’s firing, with Senator Warner and others suggesting that the investigation and the FBI director’s termination go hand in hand.

“It’s hard to avoid the conclusion that Comey’s firing was related to the Russia probe.”

As a Reuters report published today notes, Comey was also becoming increasingly uncooperative with the Trump administration and had infuriated the President the week prior to his firing by refusing to preview his Senate testimony before the Attorney General and Deputy Attorney General.

Notably during that Senate testimony, Comey admitted that his 11th hour revelation of Clinton email information now made him “slightly nauseous.”

Though the letter from Deputy A.G. Rod Rosenstein outlined several reasonable criticisms of Comey, it appears that he likely penned the letter at the President’s request in order to give the firing an air of legitimacy. Unfortunately for the Trump administration, it is almost impossible to believe that he grew a conscience overnight and would gladly fire the man who contributed to his election victory.

No, it appears clear: Comey was getting too uppity, and too interested in doing his job rather than doing what Trump wanted. Despite the controversy and outrage, the President figured that firing Comey was better than allowing him to continue sniffing around.