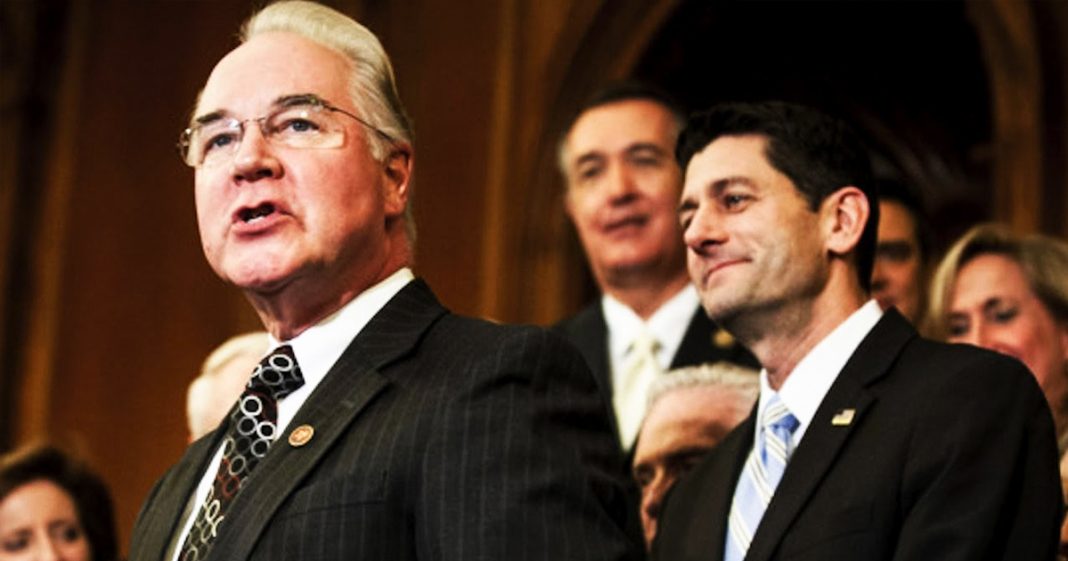 The White House’s assault on the freedom of speech and a free press continued on Tuesday when a reported was handcuffed and arrested for persisting in asking questions to the Health and Human Services Director Tom Price during a public appearance.

Reporter for Public News Service Dan Heyman attempted to ask Price about whether or not the Republican healthcare plan would include domestic violence as a preexisting condition. A fair question, as that statement has been heavily circulated online.

Responding to the question would have been an easy way for Price to silence some of the more extreme rumors regarding the AHCA and set the record straight. Instead, he refused to answer Heyman’s question, a refusal which eventually led to the reporter’s arrest.

Capitol police responded to Heyman doing his job by pulling him aside, cuffing him, and placing him in jail under the charge of willful disruption of state government processes. The reporter was later released on $5,000 bail.

Authorities claimed that Heyman’s conduct was “aggressive,” and that they were “forced to remove him.” Heyman was “causing a disturbance,” something that would not appear to be worthy of criminal charges.

Heyman says that he was given no warning nor told that he was in the wrong place. He was wearing his press badge and wearing a shirt with his employer printed in clear font.

Heyman’s lawyer has characterized his client’s arrest as “highly unusual,” and we can’t help but agree. Heyman did not act out violently nor put anyone’s safety at risk. He did not break a law, and was arrested for simply asking a question – the very thing we rely on the media to do. If we can now successfully criminalize the simple act of journalism, what good is the First Amendment at all?

The ACLU has called Heyman’s arrest  “a blatant attempt to chill an independent, free press.” The organization has also demanded the immediate drop of the charges.

The reporter’s arrest is similar to the arrest and conviction of an anti-Trump advocate who was found guilty of laughing during Jeff Sessions’ confirmation hearing earlier this year.