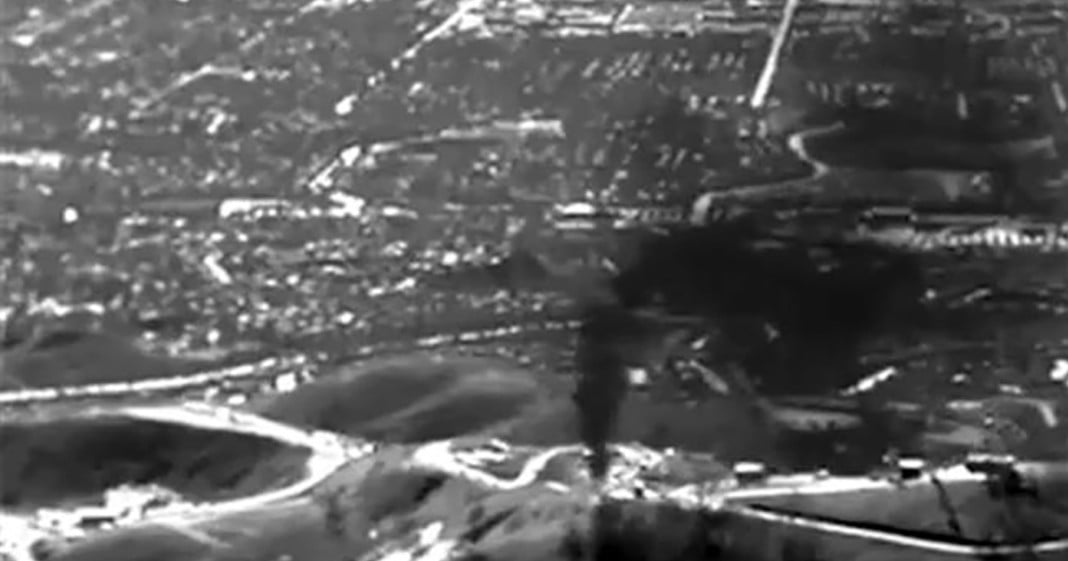 As most of America is trying to figure out exactly what the hell is going on with James Comey’s termination as the Director of the FBI, most of the government had to return to their duties screwing the American people.

However, as The Intercept’s David Dayen reports, an unusual event took place in the Senate on Wednesday. A measure that would have repealed an Obama-era rule that placed limitations on methane pollution from drilling on public lands failed in a 49-51 vote. Considering that votes like this are scheduled by Senate leadership only when they are confident that they have enough votes for a measure to pass, the outcome was undoubtedly unexpected. The measure was approved by the House along party lines in February.

So, what went wrong? According to David Dayen:

“It may have been Donald Trump’s firing of James Comey.”

While two other Republican Senators, Susan Collins and Lindsey Graham, voted no, it was John McCain’s vote and his behavior leading up to it that raises eyebrows.

First, McCain went on CNN and said that the Trump administration had not given sufficient justification as to why Comey was terminated:

“When you fire probably, arguably, the most respected person in America, you’d better have a very good explanation, and so far I haven’t seen that.”

Then, during the vote, McCain was seen in an extremely animated exchange with several other lawmakers. After ending that conversation, McCain angrily gave his “thumbs-down” vote and then quickly left the Senate floor.

@ddayen Check the video, clearly a spiteful act, but I’ll take it ?pic.twitter.com/smgaDPmxI8

It could be that McCain was simply swayed by his close friend Sen. Graham, or that Sen. McCain was genuinely against the measure. It is also possible that McConnell simply miscalculated support for the measure. Democratic Senators Joe Manchin and Heidi Heitkamp had been rumored to support the bill, but ultimately they voted no. Of course, it is also entirely possible that the man who recently called Sen. Rand Paul “an agent of Putin” let his anger over the Comey ordeal get the best of him.

No matter the cause, we can be thankful that at least some environmental protections will remain, despite the Republican’s best efforts.