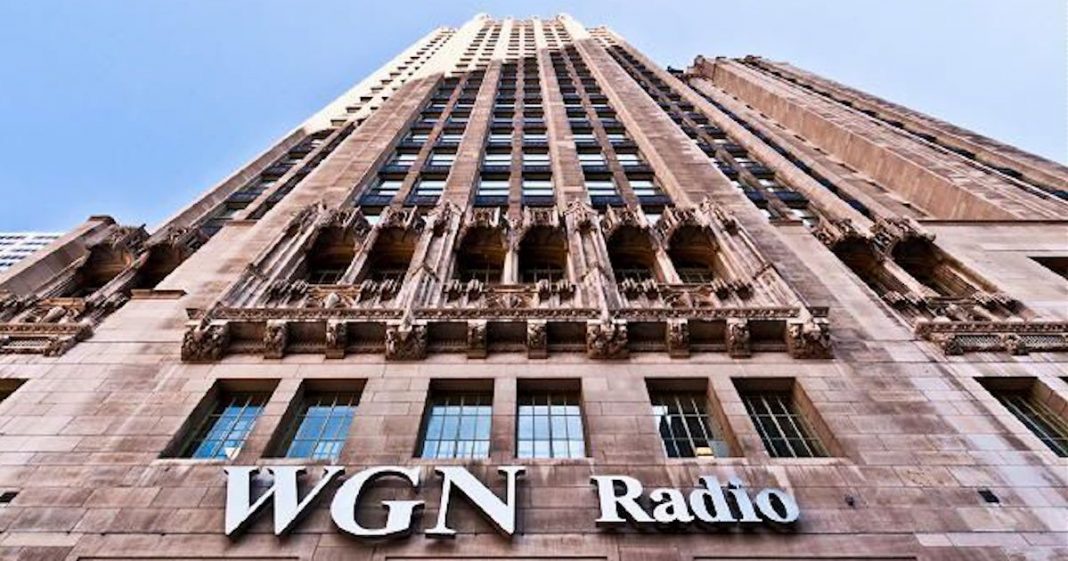 On Monday, Sinclair Broadcast Group, the largest owner of broadcast stations in the country, agreed to buy Tribune Media at $3.9 billion dollars.

Under current FCC rules, ownership groups are limited to reaching no more than 39 percent of United States households, but there are ways around that rule. Currently, Sinclair owns 173 stations and sits at 37.7 percent, while Tribune is already over the FCC cap at 44 percent coverage, through a loophole that only counts half of the households reached by UHF signals. With or without the loophole, Sinclair would either need to get special permissions from the FCC, or would have to sell off some of their broadcast assets to comply with the law.

Under the Trump administration, FCC Chairman Ajit Pai has indicated that he will seek to remove those caps, but that is still a fairly large gamble for Sinclair to take on. But, broadcast capabilities are not the sole reason that Sinclair is buying Tribune. Included in Tribune’s portfolio is the cable station, WGN America. Owning a cable station with nationwide reach plays right into Sinclair’s overall dream of launching a conservative-leaning competitor to Fox News.

In 2013, Sinclair purchased the Washington, DC-based cable station, NewsChannel 8, to create “the first hybrid national/local cable news channel,” according to analyst Marci Ryvicker. However, Sinclair has had trouble convincing cable providers to carry the station on a national level. Purchasing WGN would virtually eliminate that hurdle, allowing them to realistically launch a national conservative news network.

Sinclair has made no secret about their right-leaning bias. In 2004, the company refused to air an episode of “Nightline” that listed the names of military members killed in Iraq. Sinclair has also offered a platform for conservative pundit, Mark Hyman, to spout his right-wing views across dozens of local news stations. Additionally, The New York Times detailed that Sinclair’s executives have donated mostly to Republican efforts:

[Longtime Sinclair Chairman, David] Smith and his brothers have become active in politics. Some of their giving has been to Democrats, mostly for state and local races in Maryland. But a vast majority of their money has been funneled to Republican causes, including the Republican National Committee and a Mitt Romney fund-raising committee in 2012, according to Federal Election Commission disclosures.

In the last election cycle, the brothers donated tens of thousands of dollars to Republican causes, including at least $6,000 from Frederick Smith to a “super PAC” supporting Mr. Trump and $20,000 from David Smith to the National Republican Congressional Committee.

Sinclair has also faced accusations in 2016 that they stuck a deal with then-candidate Donald Trump for favorable news reports. Jared Kushner said in a speech that the campaign worked with Sinclair because they had more significant reach in swing states than cable news outlets offered. The Washington Post reported that:

Sinclair-owned stations and its Washington bureau scored 15 “exclusive” interviews with Trump over the past year, including 11 during the final three months of the campaign in critical states such as Pennsylvania and Ohio. They did 10 more with Trump’s running mate, Mike Pence, from August through October, as well as 10 with Trump surrogates, primarily Ben Carson. Sinclair stations aired five such interviews with Clinton running mate Tim Kaine and two with Chelsea Clinton but none with Clinton or another top surrogate.

That sort of loyalty earned Scott Thuman, a reporter for WJLA, Sinclair’s ABC affiliate in DC, the first two questions at a February news conference with President Trump. The NYT calls that “a rare distinction for a local broadcast affiliate.”

Another factor is that through the purchase of Tribune, Sinclair would own 44 local Fox affiliates, more than any other ownership group, including 21st Century Fox. This could potentially offer Sinclair some leverage over the Murdoch family, in terms of conservative content.

It seems that a perfect storm is brewing for Sinclair to take up the reigns of conservative cause in cable news. With Fox News floundering in the wake of numerous lawsuits and the Trump administration showing a propensity to allow large companies to merge, Sinclair has astute timing in their pursuit of Tribune and its cable station WGN.

Through the acquisition USAToday reports that, “the combined company will cover 72% of U.S. homes across 108 markets including 39 of the top 50.” That figure only counts Sinclair & Tribune’s broadcast assets, not their cable outlets, which will add even more reach. Meaning most of the country will be subjected to Sinclair’s right-wing propaganda.