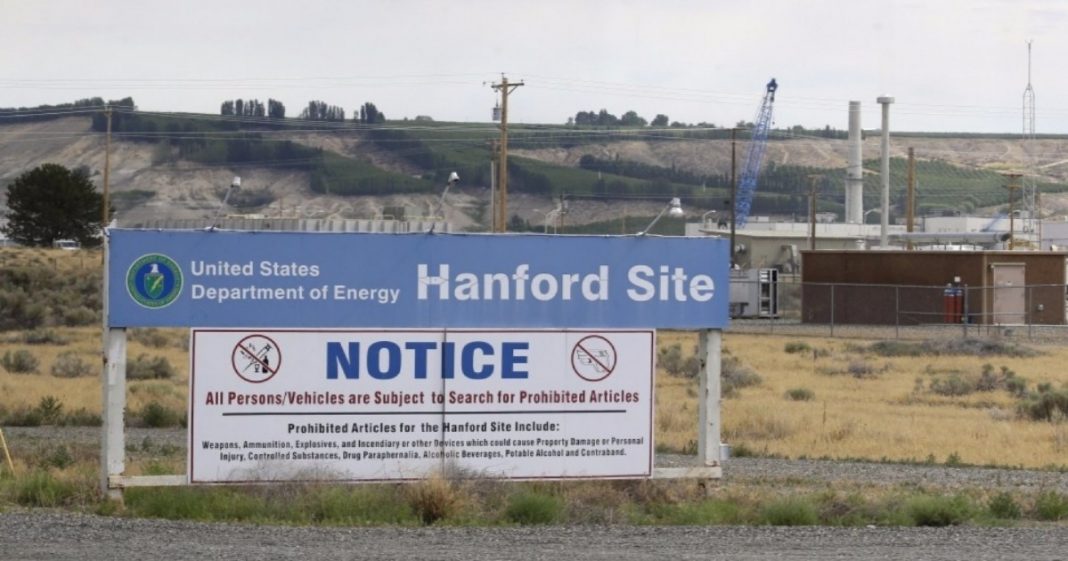 The Hanford Nuclear site appears to have partially collapsed, creating an unknown hazard around the site which is full of radioactive waste and other contaminants.

The nuclear site which is located in Washington State announced their emergency on Tuesday afternoon after taking note of what appeared to be a cave-in near a now-defunkt uranium site.

The site posted an emergency bulletin calling on employees to evacuate and take shelter. The warning came about as a result of a collapse in a tunnel located near a former processing facility. The bulletin warned employees to take shelter because “the tunnels contain contaminated materials.”

In the same bulletin, the company said that they saw no indication of a “release of contamination,” but didn’t say that the continued containment would be guaranteed.

“There is no indication of a release of contamination at this point. Responders are getting closer to the area where the soil has subsided for further visual inspection. The subsidence of soil was discovered during a routine surveillance of the area by workers.”

The compromised tunnel is located directly next to a 200-acre plutonium uranium extraction plant and had not been in operation in about 20 years. The area of sunken soil was noticed by employees, triggering the bulletin from the company.

So far, the company reports there have been no injuries to any employees and those on or near the site continue to remain sheltered. The Hanford Fire Department is also on the scene and investigating.

Lynne T., a member of the joint information center with the DOE told Business Insider that the “situation is evolving,” but that “there’s no evidence of any injuries, and all employees have been accounted for. There’s also no confirmation that any radioactive material has been released.”

This story is developing.