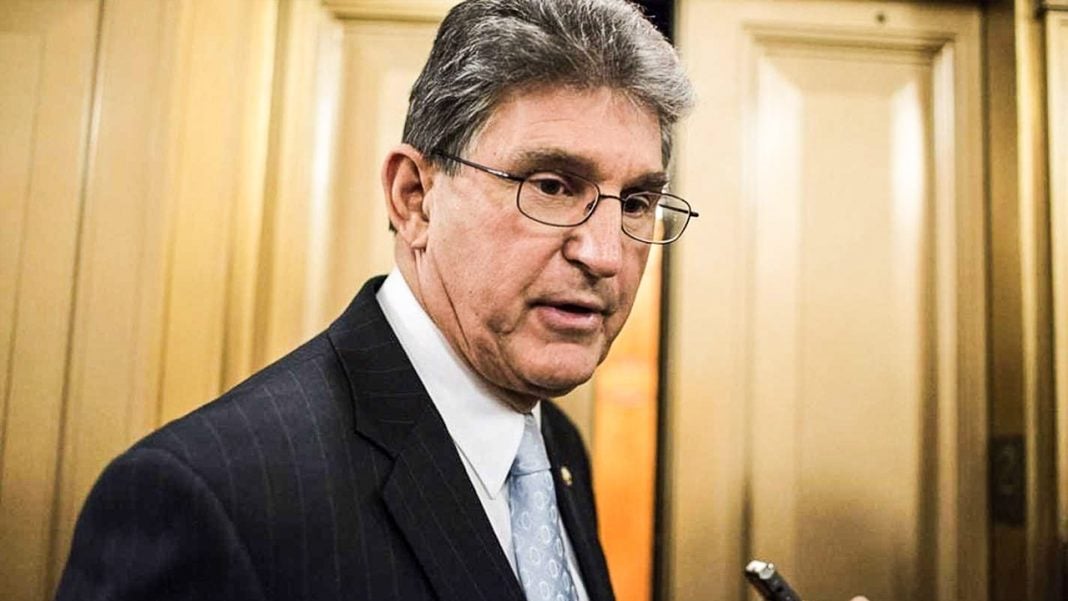 On Monday afternoon, progressive grassroots organizations Brand New Congress and Justice Democrats announced their most significant candidate they have supported and bolstered so far: Paula Swearengin.

The significance of Swearengin’s candidacy is not based on the candidate herself, but rather the Senator she hopes to take down: West Virginia Democrat Joe Manchin.

Ms. Swearengin is set to oppose Senator Manchin, a notoriously red Democrat who is mired in Big Oil and lobbyist cash. Manchin is one of the few Democrats who early on voted to confirm each and every one of Donald Trump’s nominees.

Kyle Kulinski, one of the founding members of Justice Democrats referred to Manchin as the “worst Democrat in the Senate.”

As a result, Justice Democrats are standing behind Swearengin, using their grassroots support to bolster the relatively unknown candidate.

As Kulinski noted in his announcement about supporting Swearengin, the biggest issue that she will face is the coal mining lobby – but she’s prepared for that. With an extensive family history of living in and working around coal, Swearengin watched her grandfather suffer from the black lung. As a result, she is no friend of the coal lobby, something that Manchin cannot claim.

If Swearengin can succeed in primarying Manchin, it will send a strong message to the DNC that we do not have have to accept a Republican in Democrat’s clothing, even in dark red states.

Of course, allowing a more leftist Democrat to replace the barely-Dem is a risk – many argue that Manchin is only able to retain his seat in the red state due to his right leanings. If Manchin is primaried and Swearengin loses to a Republican, the experiment will likely be viewed as an overwhelming failure.

Still, it is important that progressives continue to push Democrats ever leftward in an effort to battle the rightward trend of recent years. Allowing bad Democrats like Manchin to continue claiming the Democratic banner brings the entire party down.

After all, the utility of having a Democrat in office is to rely on Democratic votes. Manchin consistently shuns Democratic ideals in favor of siding with the coal lobby and his Republican friends. With friends like Manchin, who needs enemies?