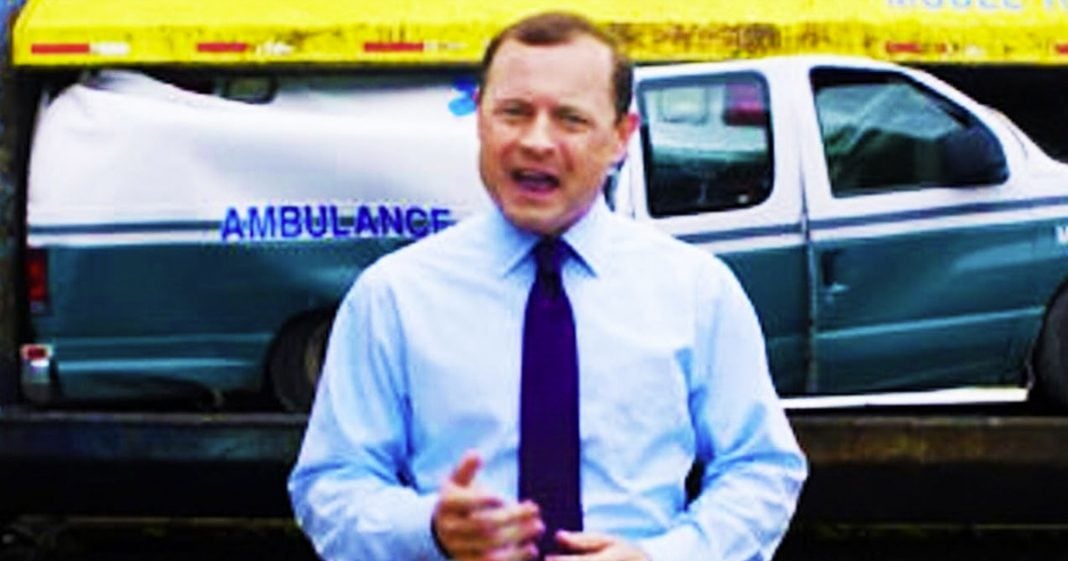 In this Majority Report clip, we watch an ad for former Virginia representative Tom Perriello’s gubernatorial campaign. Perriello lost his House seat in 2010; it’s been suggested that his vote for Obamacare and his votes supporting bills addressing climate change cost him the race. With this pro-Obamacare, anti-Trumcare ad, he’s running on the same premise that cost him before: the Republican ideology surrounding health care does not have popular support and is bad for his constituents.