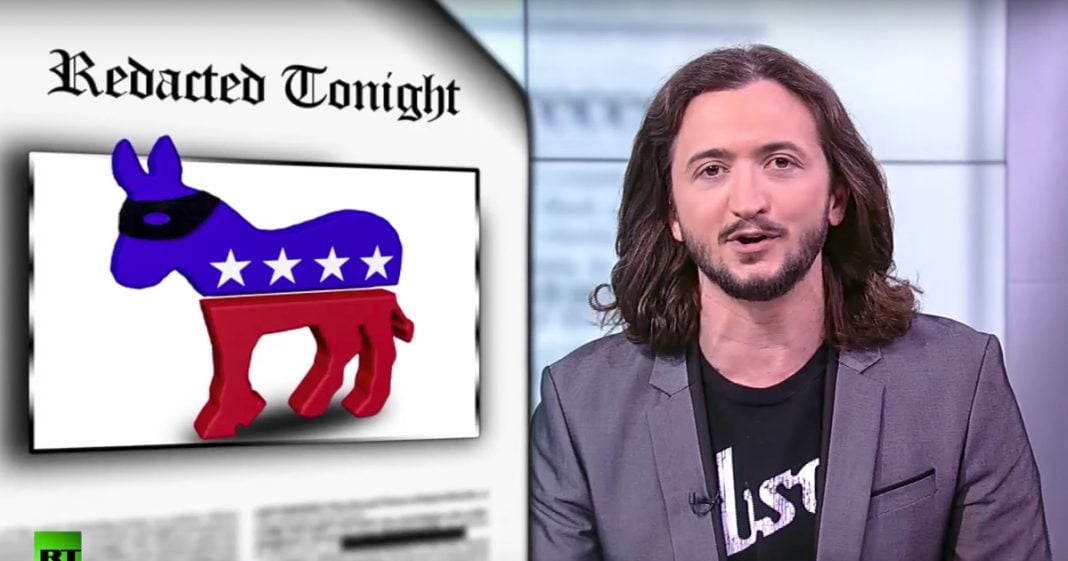 Lee Camp updates us on the lawsuit Bernie Sanders supporters filed against the DNC for rigging the Democratic primary in 2016 for Hillary Clinton. There seems to be little hope for Democratic Party unity when the DNC’s lawyers argue that Bernie supporters should have known their candidate had a zero chance of being the party’s nominee given the DNC’s reputation for corruption.