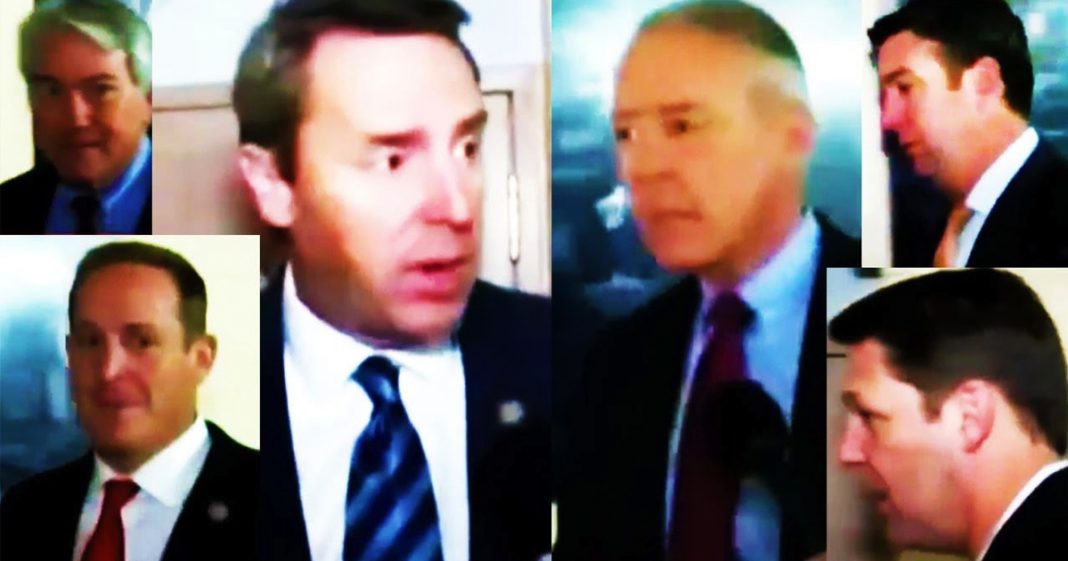 In this Majority Report clip, Sam Seder discusses the fact that although a major criticism that conservatives made when Obamacare passed was that the bill was SOOOO LONG that no one could read it, the AHCA came out mere hours before the the congressional vote so it would have been impossible for representatives to read it before voting. We watch NBC and MSNBC clips of GOP reps dodging the press questions on whether or not they’ve read the bill.